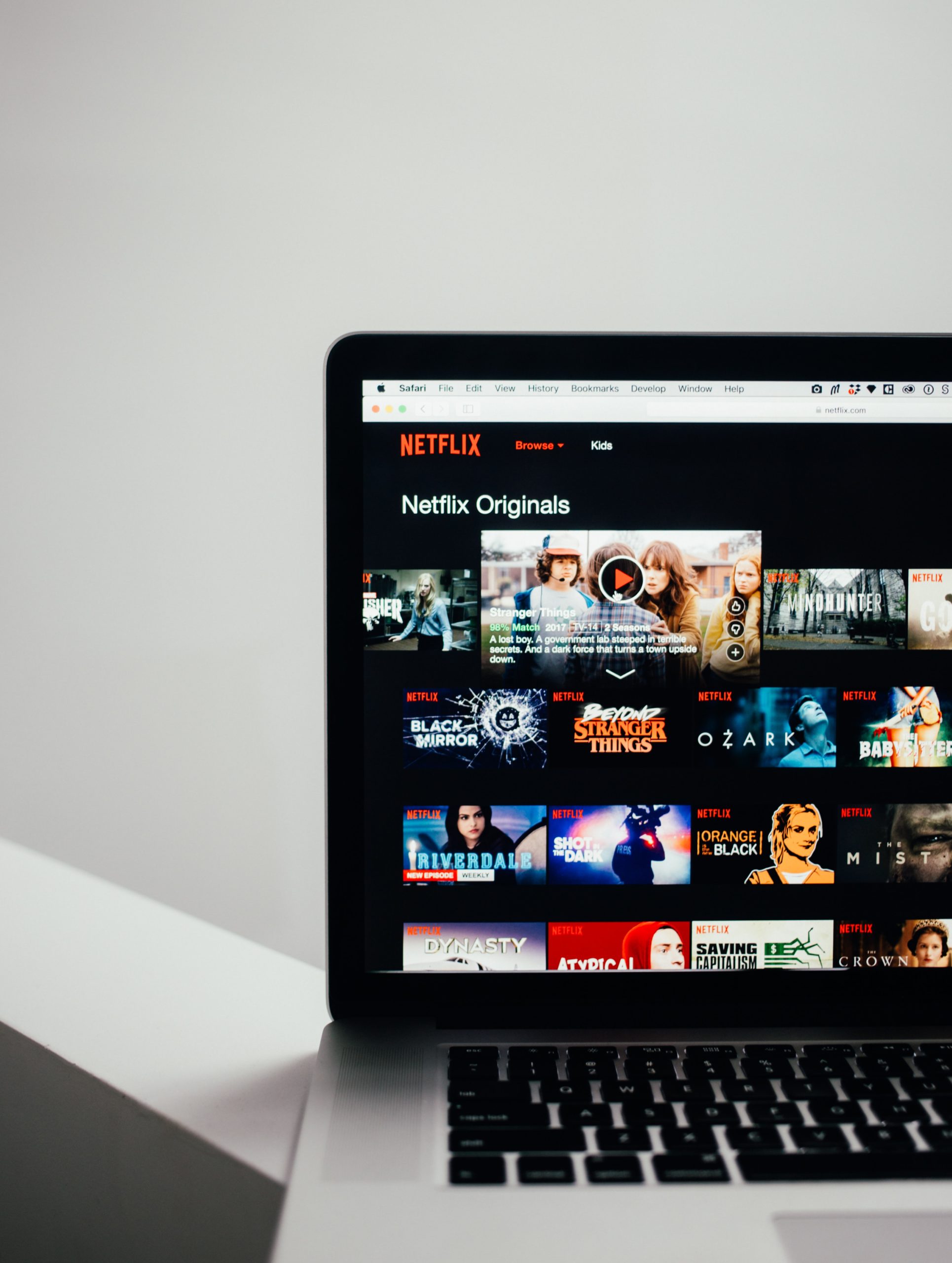 With the current worldwide uncertainty and the lockdown of the UK, it’s no surprise that each of us is feeling every kind of emotion in isolation. As week five of lockdown almost draws to an end, we’re well aware that Netflix has become a sort of refuge and distraction, so we’ve put together a list of Netflix series for every lockdown mood.

Need to feel motivated? We’ve got you covered

Want to see the ex royal Megan Markel on screen and watch the story of a college-dropout who takes a job as a covert Law associate, ‘Suits’ is a great option to give you a bit of weekend drive.

2. Self Made, Inspired by the life of Madam c.J Walker

Want a bit of motivation to start that sideline business opportunity? Self-made is about an African American washerwoman who builds a beauty empire and becomes the first female self-made millionaire.

Need something new to chat about with your mates? These series will get you talking.

Rated 15 (Limited Series) 8 Episodes.
Everyones talking about it! A series/documentary that explores the world of big cat breeding. It follows the story of an eccentric zoo owner who spirals out of control amid a cast of unusual characters in this real-life murder-for-hire story.

2. How to get away with murder

Rated 15, 5 Seasons.
Now on Season 5 How to get away with murder is a thought-provoking series that will have you hooked. The series is about a criminal defence attorney and law professor Annalise Keating who along with five of her students become involved with a twisted murder case.

Anyone else feeling as though their brain cells are depleting? These series will open up your mind about the world around you.

Rated 12 (Limited Series) 4 Episodes.
Ever wondered about the world of Judaism? Follow this series about a Hasidic Jewish Woman in Brooklyn who flees to Berlin from an arranged marriage.

Rated 15, 5 Seasons.
If you’re feeling adventurous you can watch the series in Spanish with subtitles or watch the English dubbed version. This series is set in the 1920s in Madrid’s first national telephone company. It follows the story of four women who get jobs as cable girls but become involved in more than just work. It highlights the inequality of women during that time.

Rated 15, 5 Seasons.
How much do you really know about our Royal Family? Follow this drama about the political rivalries and romance of Queen Elizabeth II’s reign and the events that shaped the second half of the 20th century.

When you need to laugh out loud

Sometimes all you can do in this current situation is laugh! These series will have you giggling through isolation.

Rated 12, 10 Seasons.
Yeah, you’ll be there for a while watching all of those episodes. If you haven’t seen Friends (have you been living under a rock?) it’s about the misadventures of six 20 something-year-old friends in Manhattan.

Rated 15, 5 Seasons.
If you like inbetweeners and you need a good laugh, then British TV series Cuckoo is ideal. The series follows the adventures of the Thompson family who’s daughter comes back from a backpacking trip with an eccentric American hippy named Cuckoo!

To cure your boredom

The one mood, I think we have all been feeling is boredom.

Rated 15, 3 Seasons.
The series is about a small boy who vanishes and a small town who uncovers a mystery of secret experiments, supernatural forces and a strange girl.

Rated U, 1 Series, the sequel to Blue Planet.

David Attenborough’s calming voice will easily banish the boredom. Dive beneath the ocean to reveal what lies beneath the deep.

Want an addictive and suspenseful TV drama? The Stranger approaches Adam Price with a difficult allegation about his wife. Adam reveals a web of lies from the people closest to him.

Series to help you clear out your wardrobe

We all feel the need to have a clear out whilst a pandemic is in our midsts.

Rated 12, 6 Seasons.
Eyeing up the fashion of the elite New Yorkers will definitely make you want to have a wardrobe overhaul. The series follows the lives of privileged teens living on the Upper East Side of New York, a ruthless blogger named Gossip Girl is always ready to reveal their secrets.

Rated 12, 1 Season.
Talented designers from around the world compete in a competition to have the chance of becoming the next big thing in fashion and win a bucket load of cash of course.

Rated 12, 4 Seasons.
This series will make you not only want to clear out your closet but have a haircut, redecorate your home and give yourself a pep talk.
The Fab five visit people across America (and Japan in one series) to help people refine their wardrobes, diet, cultural pursuits and home decor. Get ready to feel or the ‘feels’.