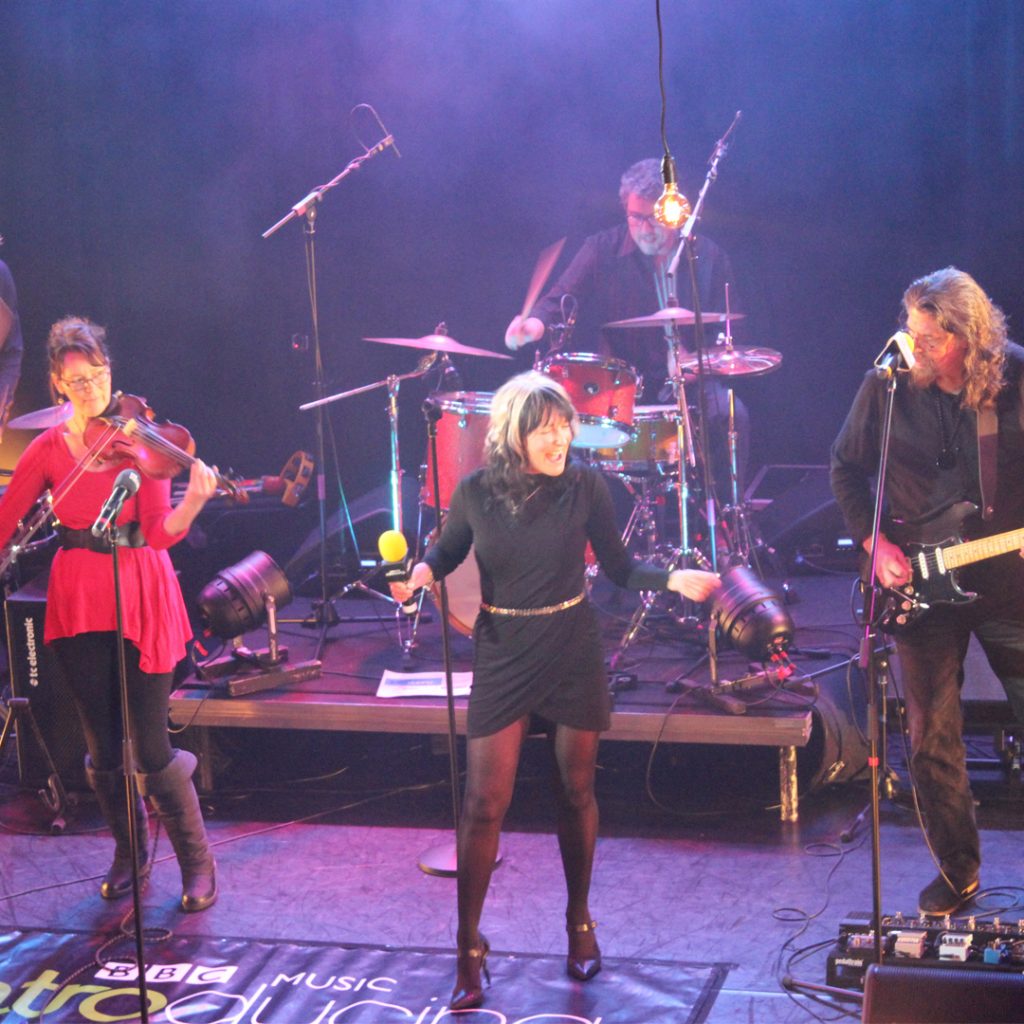 QUILL are a well-established, 7-piece Country/Folk/Rock band based in Birmingham,  from the same genre as ELO, Black Sabbath, The Moody Blues, Led Zeppelin, Christine McVie, Fleetwood Mac & more, they have been wowing audiences for over 40 years! 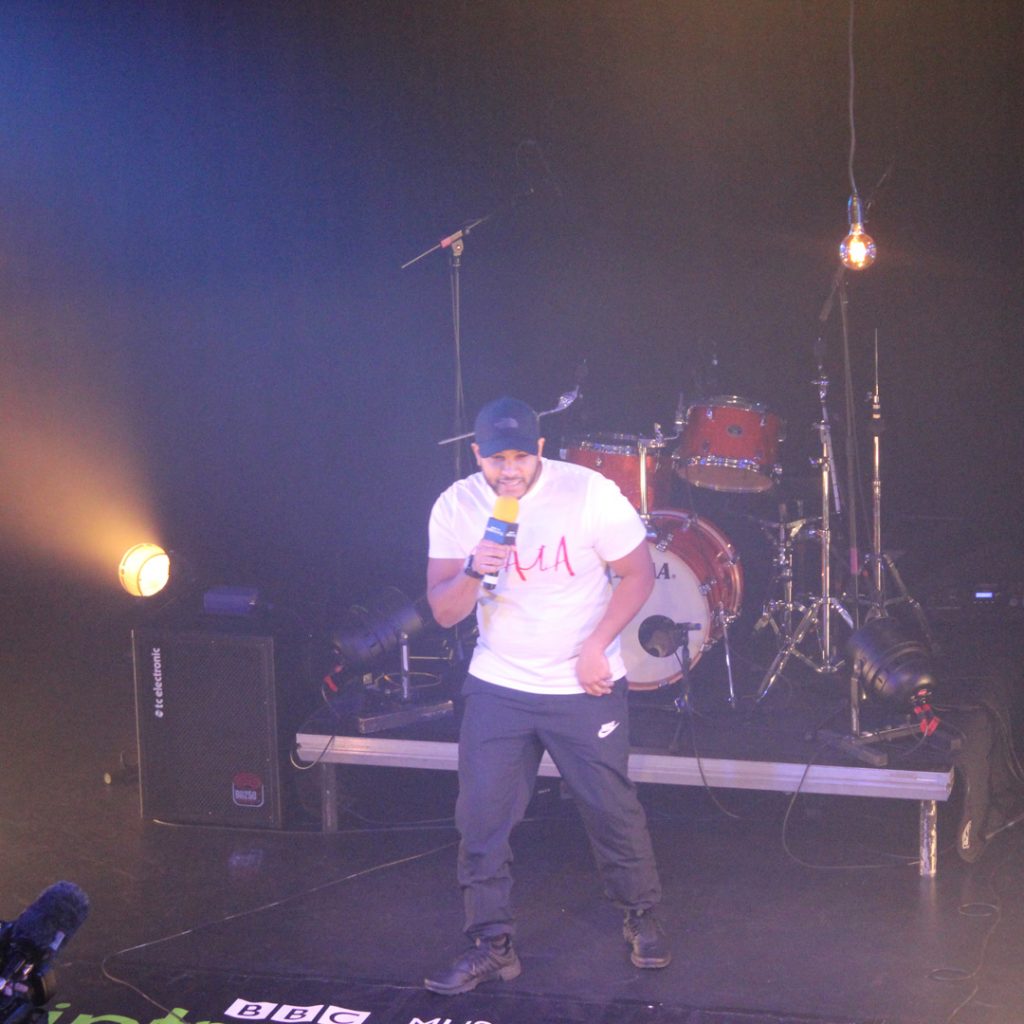 Data burst onto the Hip-Hop & Grime scene and has been going strong ever since! Working from a home built studio he released his EP ‘Cut From A Different Cloth’ in October 2018. 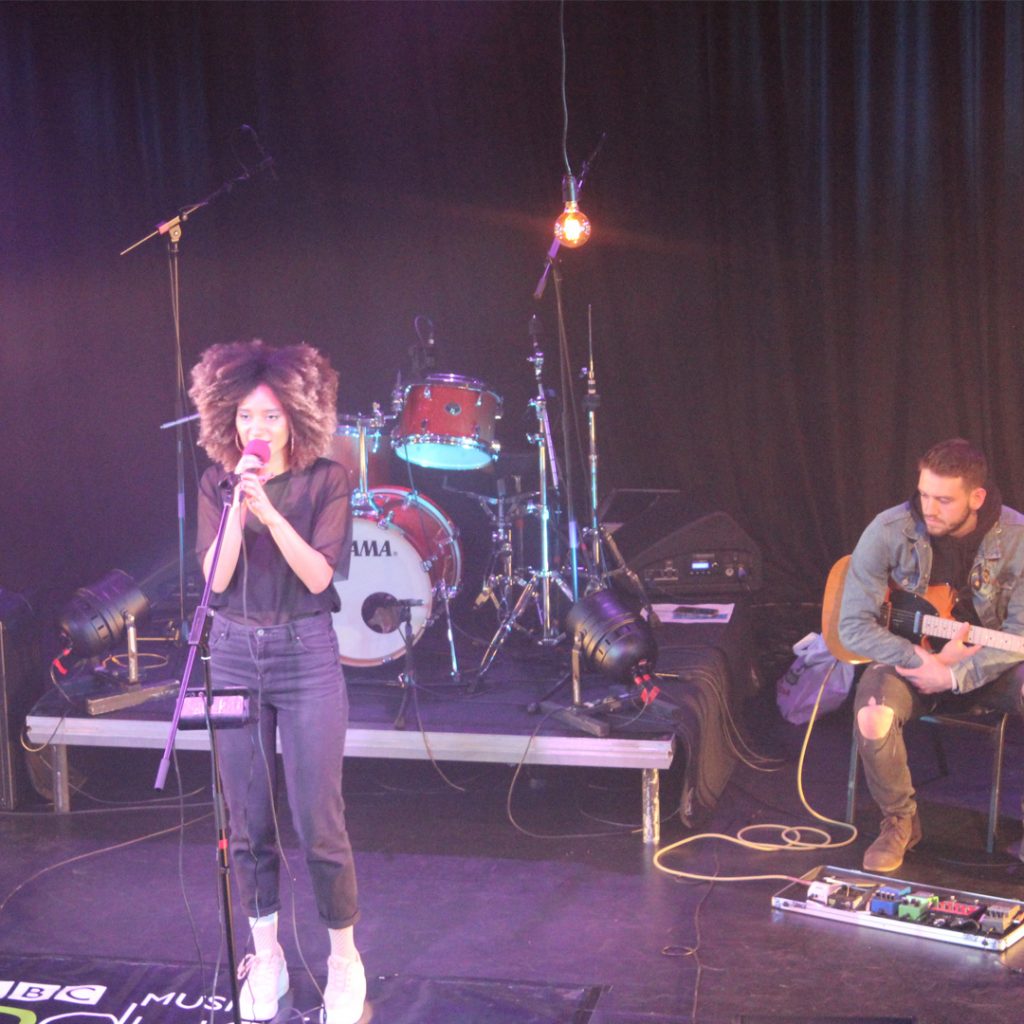 ENY  (Everyone Needs Yaweh) are an Electronic/Pop band formed in 2017, trying to inspire a relationship with god through their music, they are definitely one to watch out for!

Keep up with their latest news! 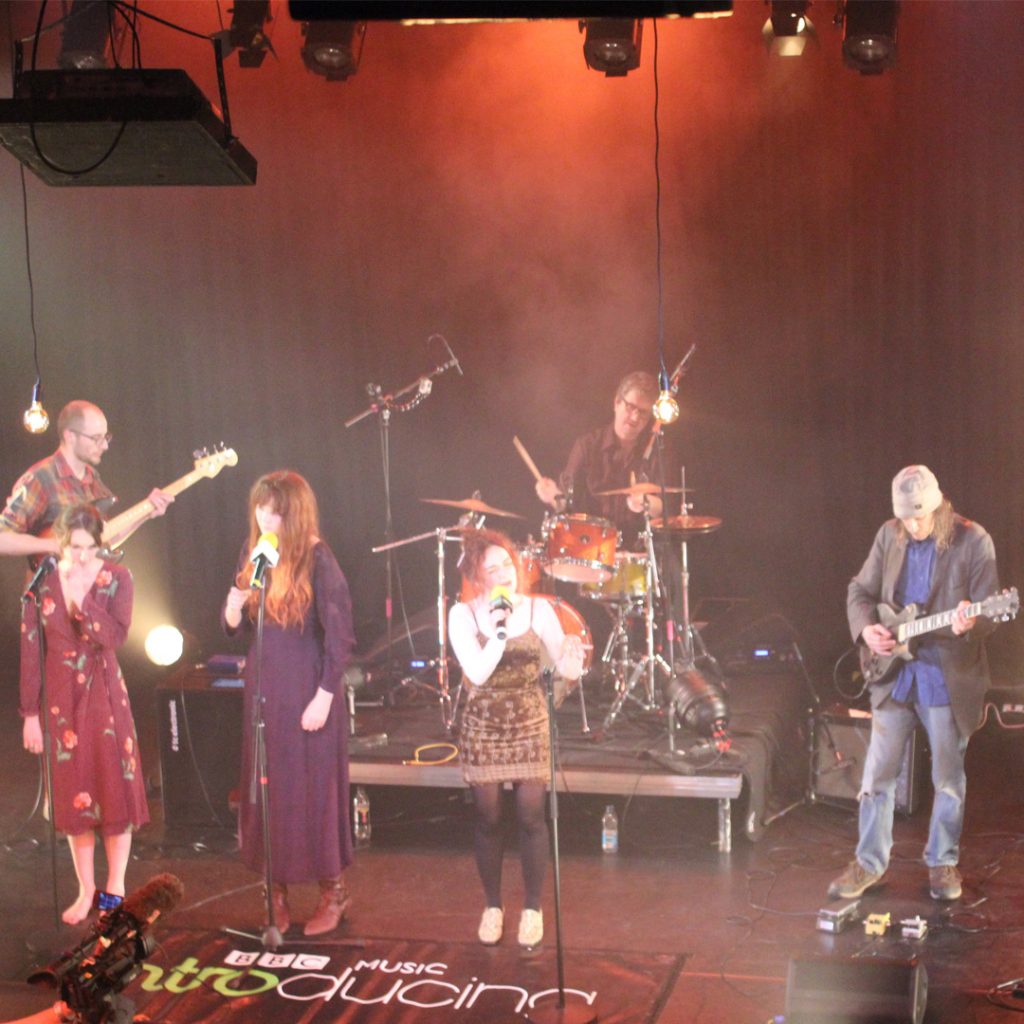 Kundabuffa are a band formed of #TeamKC’s very own staff and learners, lead by Andy Edwards, all eyes were on them as they smashed a 4 song set!

Andy Edwards was incredibly excited about the performance”BBC Introducing is a real force for good for the UK Music Industry. We have established our music courses at Kidderminster College as a the ideal place for young musicians who want to pursue a career based around their love of music, so I am very happy to have forged such a strong connection with BBC Introducing.”

He added: “It is a wonderful thing to be able to not only provide a platform for our students to get their music on the BBC, but to also perform alongside Bev Bevan from ELO and The Move. This is a once in a lifetime opportunity.“

MusicTribe provided the amazing PA system, Jeremy Adkins said:” Music Tribe Kidderminster support their local college by helping with equipment to set up rehearsal/stage facilities. They also support Kidderminster College’s own record label, MAS Records helping future generations maintain the distinction of music scenes in the town and surrounding areas. Experiencing such a fantastic venue within the college where students can fully engage in a real world live, hands on environment, guided by industry professionals who themselves work or have worked within the music industry has been inspiring. Bands on the day were all fantastic as were the audience and looking forward to planning further events with the team.”

“Kidderminster College is one of the finest colleges in the region, right at the cutting edge of music education.” Said Andrew Marston, who DJ’s the show. “So many of our region’s success stories have began their journey at Kidderminster on this fun practical course that really is shaping the stars of the future.” He added.