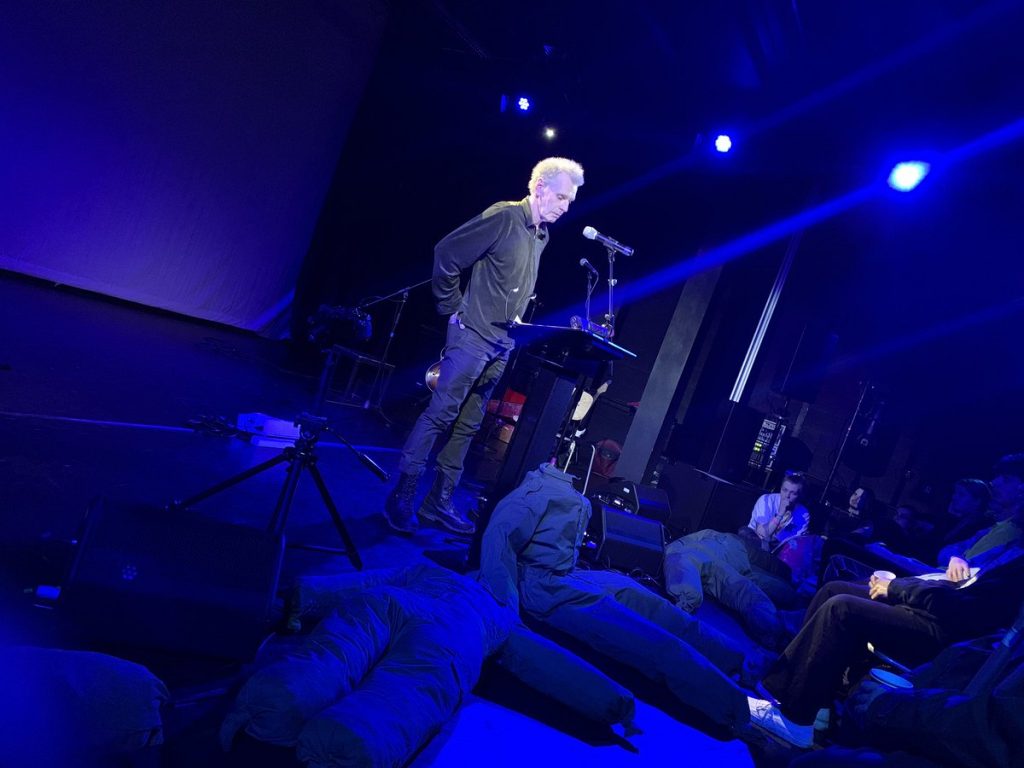 Thursday evening saw the launch of the much anticipated Migrant X, a performance of unconventional works of music, storytelling and visual arts created spontaneously by Kevyn Gammond to convey our feelings and attitudes towards the cruelty and injustices that happen in our world of racial politics. This new project has led to a number of highly successful partnerships with various visiting artists, and was designed to inspire conversation and understanding on a number of issues faced in everyday society, which all came to a head in a sell-out show on Thursday night.

Kevyn has said “It’s time to think value and not only profit, and the commitment of Kidderminster College/MAS LAB to creating something with value, to become part of the education system that champions creativity as the foundation of economic health.”

The performance showcased the topics on which so much of today’s media focuses on, from border closures, asylum laws and accommodation, to detention areas and deportation. With guest speakers Todd Farai Maforimbo from Educational Work in Zimbabwe, Caroline Savage from The Red Cross, Irene Klinkenberg from The Vrolijkheld, Netherlands, Isobel Barreto Stahlberg from Freedom from Torture.

“It is also a privilege on this occasion to present important guest speakers from refugee migrant organisations both locally and internationally discussing how we can come together and expand on our work to push this agenda and to establish the MAS Lab’s position as the site of topical and experimental production and thinking here at Kidderminster College.” – Kevyn Gammond 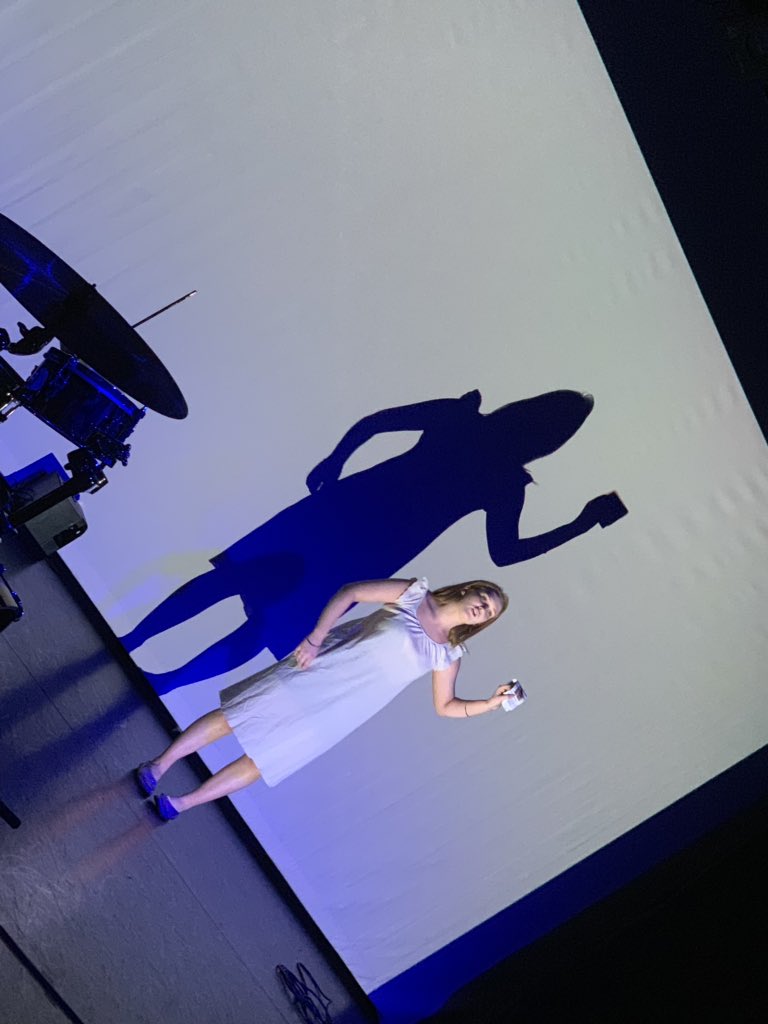 With the MAS Patrons Karl Hydes and Robert Plant attending to show support, the experimental gathering of impromptu theatrics and music with inspiring, and heart-wrenching, talks from organisations doing great work in the UK and beyond was a resounding success.

Robert Plant said “You never know what to expect from Kevyn Gammond’s work, really enjoyed the night”. Karl Hyde said “Can’t believe this is happening in Kidderminster, I would pay to see this anywhere”.

Isobel Barreto Stahlberg, who gave a moving talk about how Freedom for Torture work tirelessly to assist refugees “I felt very touched and moved with the performance of Migrant X, it is so close to the work we do”. 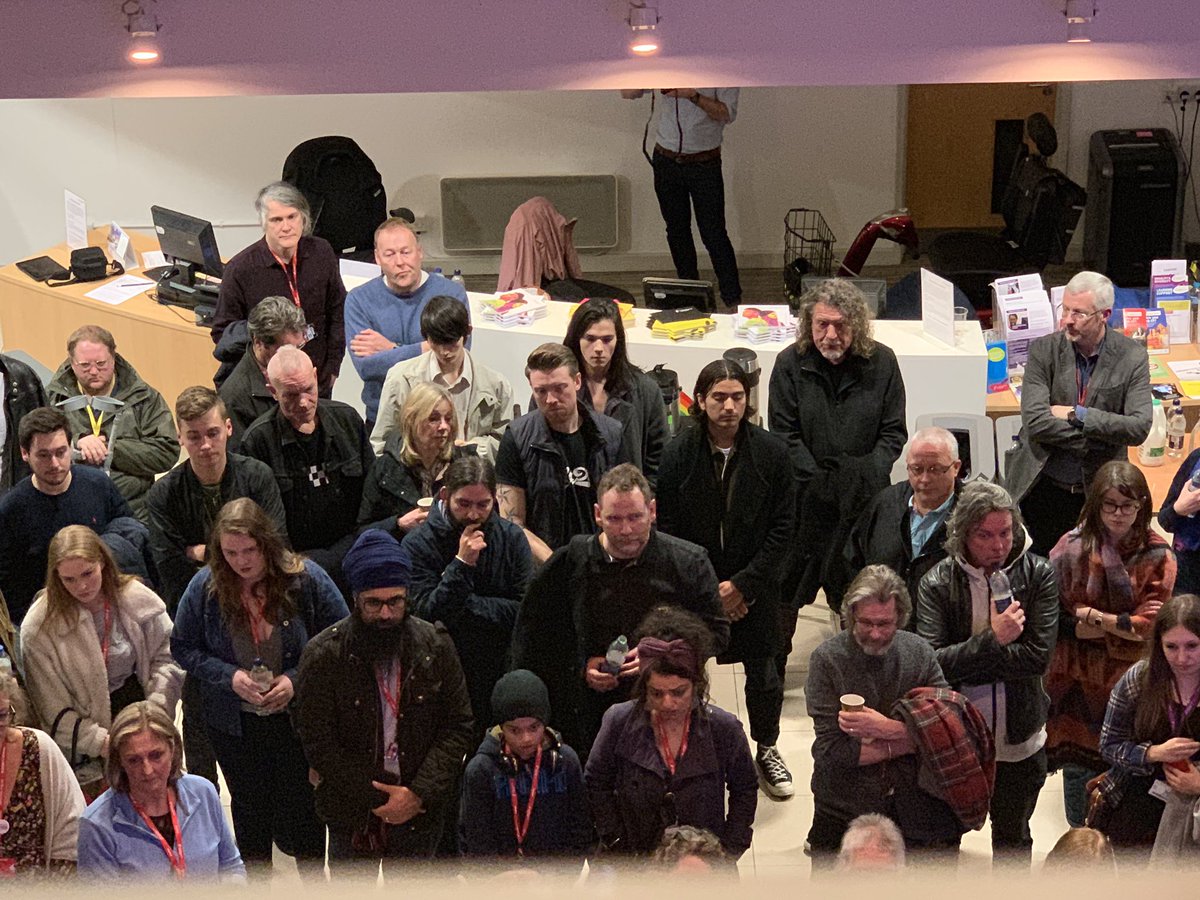 We were overwhelmed by the response to this amazing, topical show and look forward to the next installment.