LEARNERS ARE A BIG HIT AT BROADWATERS PARK! 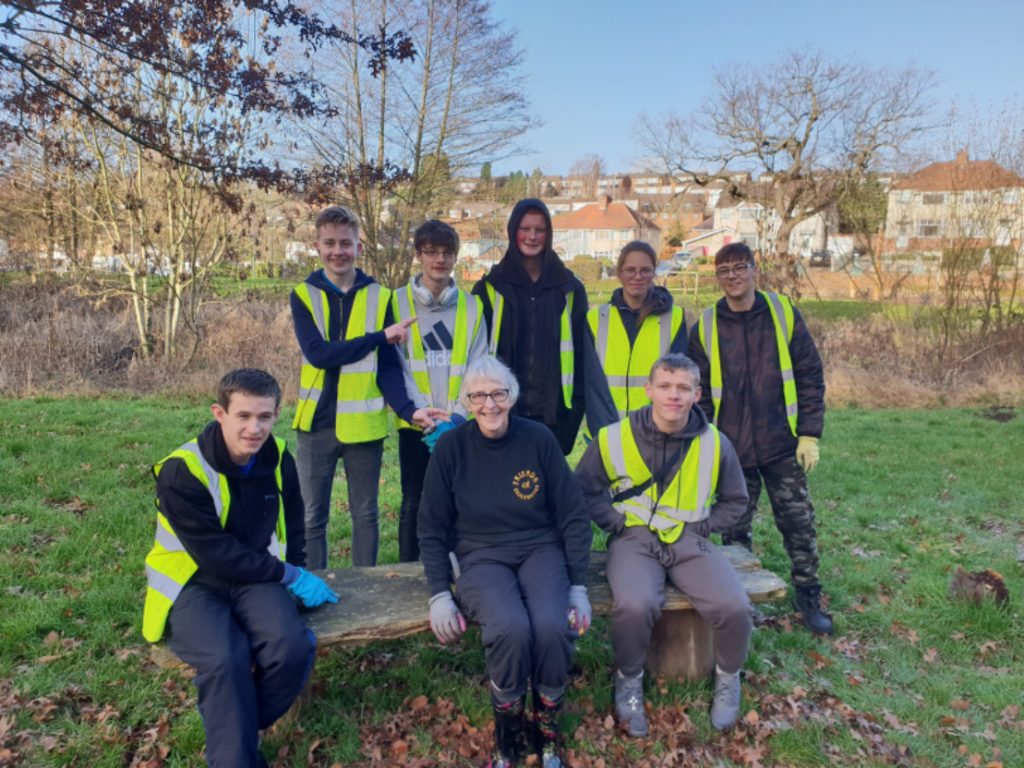 Land Based Learners started the New Year with a real positivity about them which was reflected in their work carried out on Tuesday. The learners received a brief introduction to the park followed by a summary of the work that was required of them. The group listened attentively to the instructions given before carrying out the work.

Mike Abraham and his wife Jane who run the FRIENDS OF BROADWATERS PARK PROJECT said: ”The learners carried out some fabulous work today, we were most impressed by their work rate and determination to get the work done”. 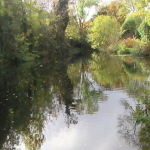 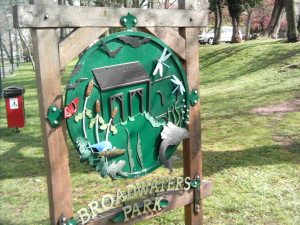 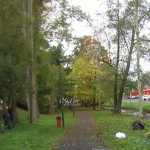 The learners were tasked with making the pathways safe and presentable, edging borders and giving them a good tidy. In addition to this they were also asked to tidy some of the plant beds and rid them of the weeds that had started to grow. At this time of year gardens can look tired and so the learners have made a big difference to this area and given the plant beds some much needed TLC.

Tutor Chris Millington said; ”The work carried out by the group was really positive and I was keen to acknowledge this. Our learners really did themselves proud and I am keen to ensure this is the start of something special for them in their gardening journeys.  We have emphasised the importance of making a good first impressions whilst out in the public and carrying our duties and the learners have responded well to this. We are also starting to make some real positive connections in the community too which will work to benefit a number of parties.”

Well done to all the learners, and keep up the great work!