As part of their induction project, Creative Industries learners starting at Kidderminster College, took part in a themed performance after just one week of starting their course.

Level 1,2 and 3 students across our creative industries courses (Dance, Acting, Musical Theatre, Performing Arts, Media and Music) all took part in the performance. The theme of the performance this year is Prevent and British Values, which aimed to promote British values of democracy, rules of law, individual liberty, and mutual respect and tolerance for those of different faiths and beliefs. The audience consisted of members of staff and fellow learners.

The college is keen to ensure that young people understand the importance of respect to prepare them for life in modern Britain, and a performance about these values will contribute to the learners’ spiritual, moral, social and cultural development.

Glyn Taylor-Marshall, Programme Leader of Creative Industries at Kidderminster College, says “The induction project gives our learners the chance to experience all aspects of creative industries by taking part in a themed performance.”

The Prevent and British Values theme will then be built on further as the learners progress with their courses and future careers. 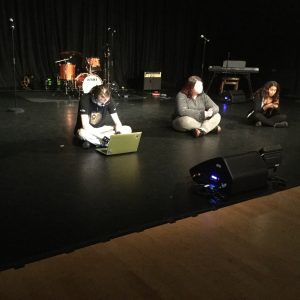 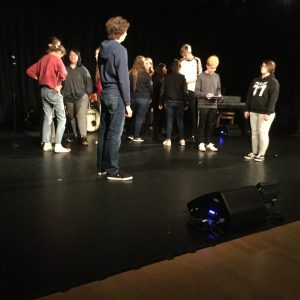 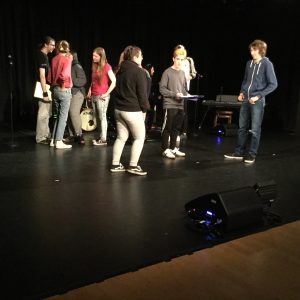 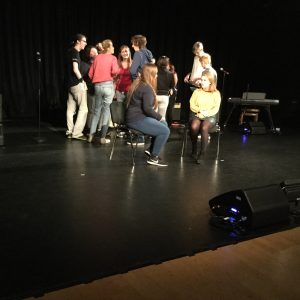 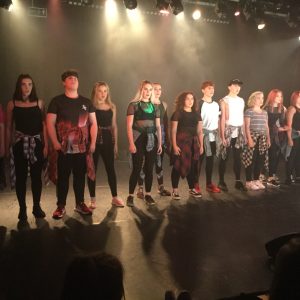 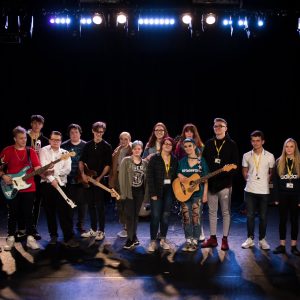 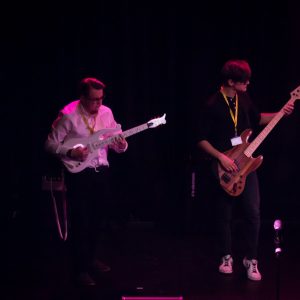 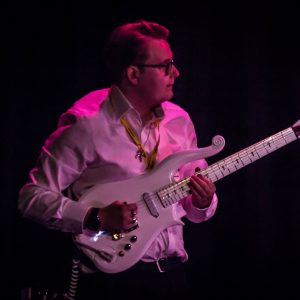 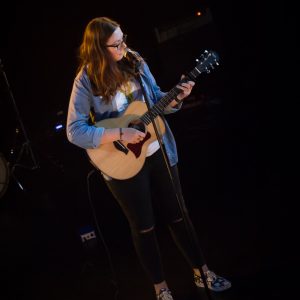 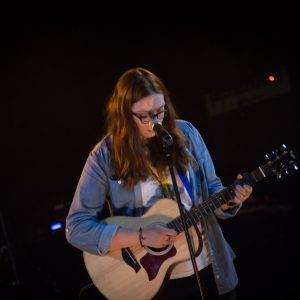 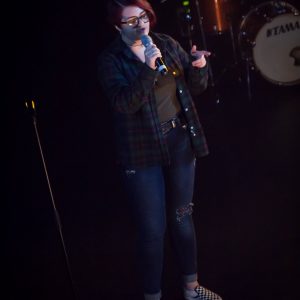 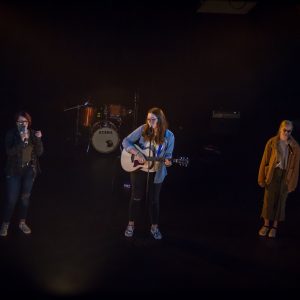 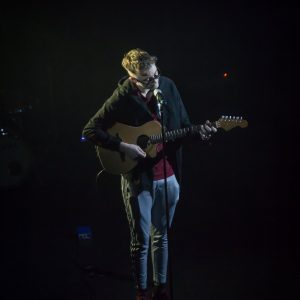 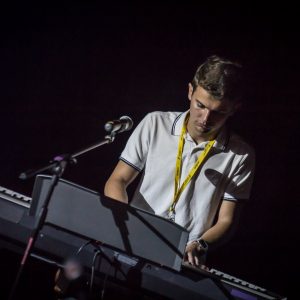 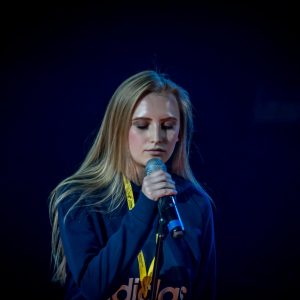 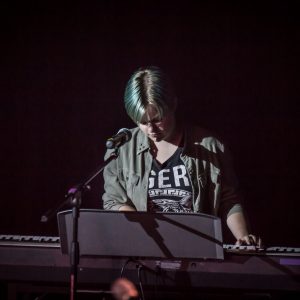 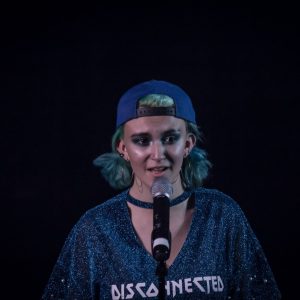 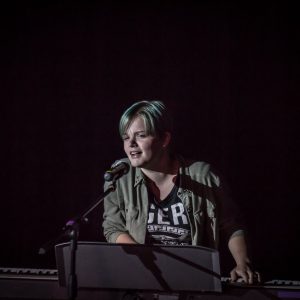 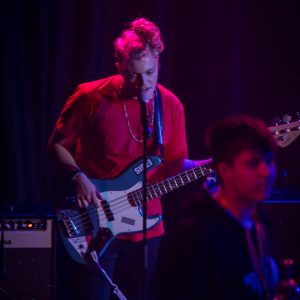 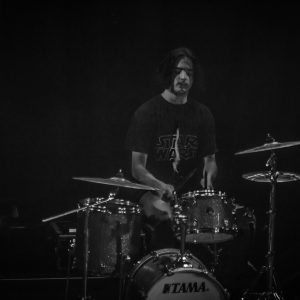 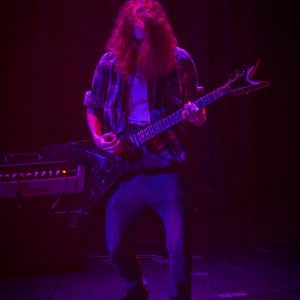 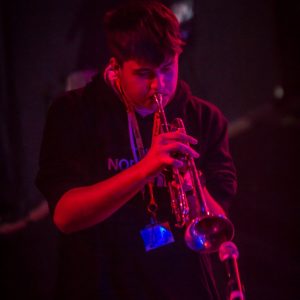