WHAT CHLOES BOWS DOES

Chloes Bows, run by KC learner Chloe Evans, working with Bowel Cancer UK has won Charity Of The Year! Chloe, who studied HND Dance here at KC, started the charity after losing her father to the terrible disease, and it has been going from strength to strength ever since!

Her aim is simple, to raise as much money as possible for Bowel Cancer UK in the race to find a cure! Currently Chloe’s Bows have raised over £13,000! Chloe has many events coming up in the New Year, including organising a West Midlands charity dance tour, and her biggest challenge yet, running the Virgin London Marathon!  She has really found her stride and the charity continues to grow each year, with support from both KC learners and staff!

Chloe makes bows for all occasions! 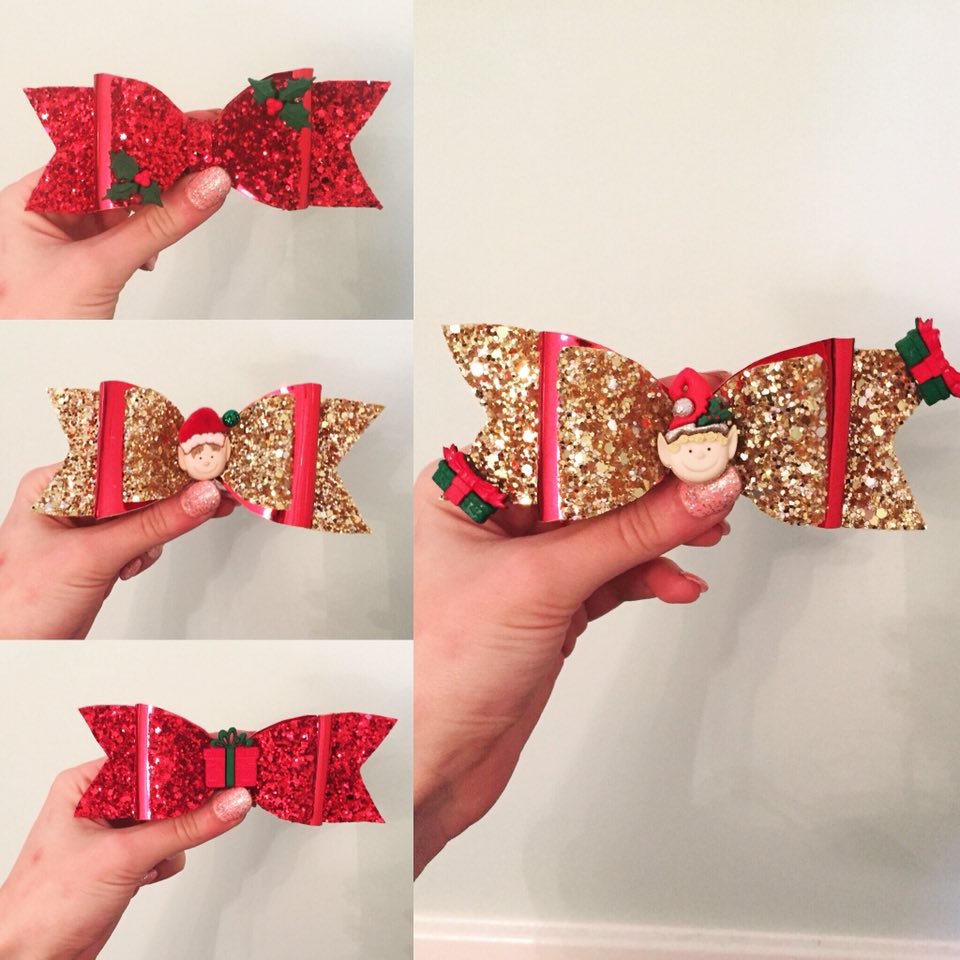 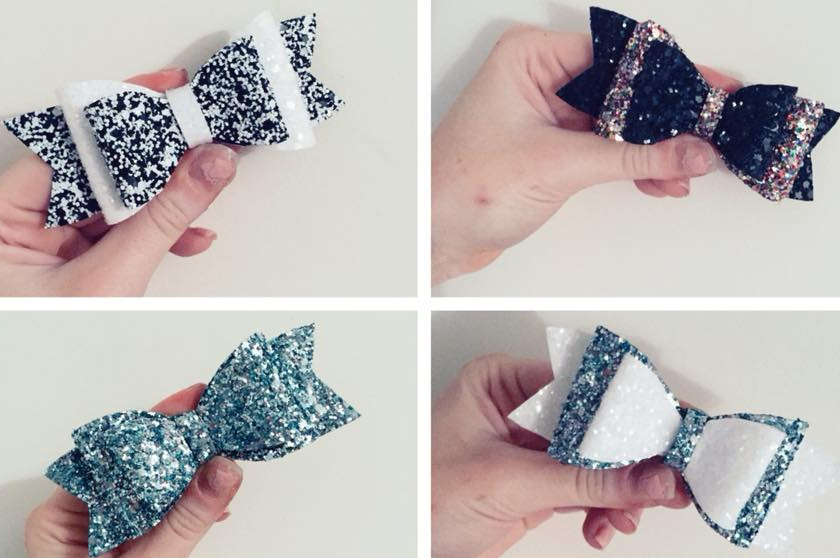 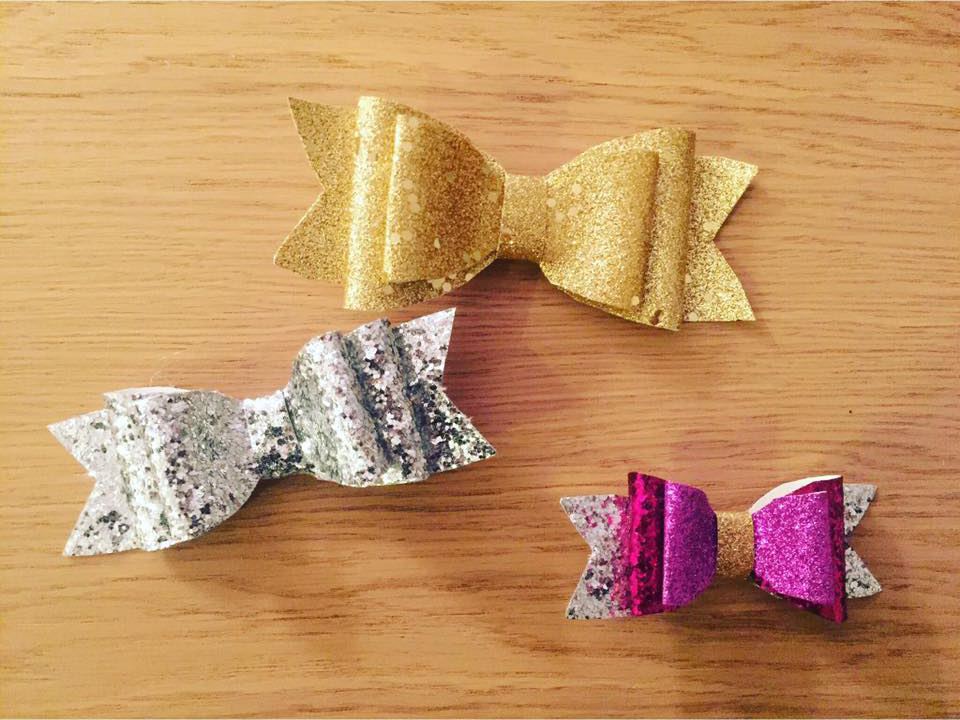 This year, at the Midlands Business And Charity Awards, Chloe’s Bows was awarded ‘Charity Of The Year’! This meant she came out on top over several of Birmingham’s biggest charities, beating Love Brum and Midlands Air Ambulance!  Her award is a true testament to how hard Chloe has been working this year to make sure that her charity runs as smooth as possible.  Chloe has also recently been invited to attend Bowel Cancer UK’s parliamentary meeting this January at the House Of Commons! 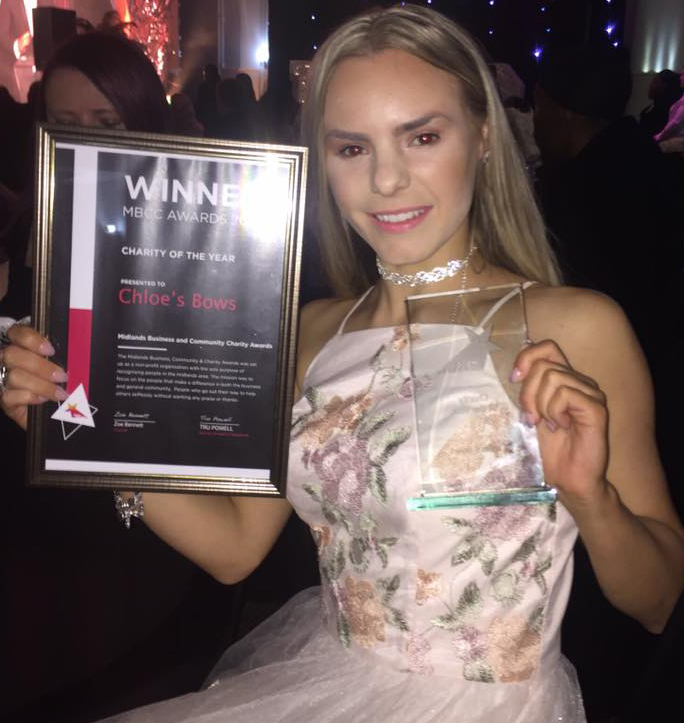 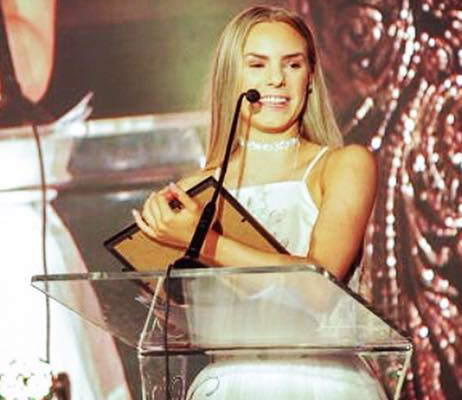 “The charity is really moving forward! We are striving as much as possible to stop other people being affected by Bowel Cancer, I am so pleased to be studying at Kidderminster College, under NCG, as they continue to support not only HE achievements, but outside achievements too.”