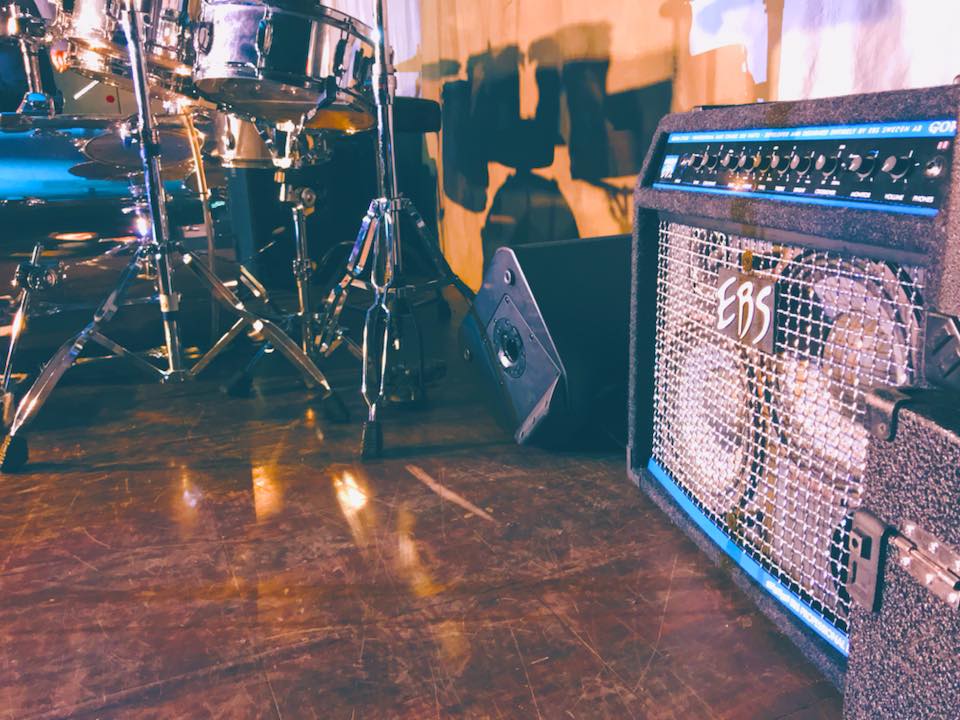 We’re incredibly excited to announce that we had BBC Introducing Hereford and Worcester recording at the college on Sunday 27th January! It’s the first of many events we have lined up here at #TEAMKC and it was free to attend! Local band Quill (including our Music Patron Bev Bevan) performed, along with our own talented Andy Edwards (inc. some of our amazing learners), Leicester sensation Data and ENY. We also have MusicTribe in, who are the guys who are responsible for our AMAZING sound system and PA in the theatre!

Every week, Andrew Marston tears up the playlist and the airwaves are full of new music. There is only one qualification – it has to be from Herefordshire or Worcestershire.

As well as the superb quality of music the programme showcases, check out our weekly gig guide, the local music news, interviews with movers and shakers, our Musicians’ Masterclass, a local history of great gigs and musical legends, the best coverage of our local festivals plus live sessions on the show every week.

The programme was launched in June 2005 with huge interest, helping pave the way to the format being launched across the whole of BBC Local Radio. In the last decade, we’ve received in excess of 15,000 tracks from our area alone.

“John Peel would have loved the programme – it would have pleased him enormously.” – Clive Selwood, Record Label Manager

“It is the voice of young and up-and-coming musicians and music fans. If you want to see or hear local music, then this show has it all.” – Nigel Clark, Dodgy

“This programme has helped to develop Nozstock to become the festival it is today. With its far reaching audience, BBC Music Introducing has helped us to raise our profile both regionally and nationally.” – Ella Nozworthy 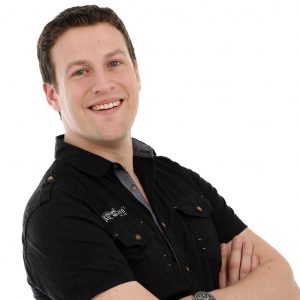 A BIT ABOUT ANDREW MARSTON:-

Andrew fell in love with music at primary school, learning how to play keyboards and piano and started gigging in several groups. His first ‘proper’ job was church organist at St Barnabas, in Hereford, while touring the country in his brother’s band. At the age of 14, Andrew landed his first DJ residency at a Hereford nightclub.

Andrew was also a volunteer at Hereford Hospital Radio, presenting a news-based show and served on the committee. In 2000, he won a BT Non-Music Programme Of The Year award having spent four years at the organisation.

In 2005, Andrew was given his own show on the BBC, becoming the first person to discover and give airtime to artists such as Ellie Goulding, Becky Hill and Peace.

Andrew was also responsible for taking Sam Isaac to the Glastonbury Festival and the BBC Electric Proms, Pencil Toes, Luke Leighfield, The Anomalies and Pegasus Bridge to BBC Maida Vale (and Radio 1’s Big Weekend), while securing the brother/sister duo Muchuu support slot with Florence & The Machine and a spot on the BBC Radio 1 playlist. Other Radio 1 successes include Riscas and Lauren Wright, while FREnchfire, Georgina Upton, Kamos & Tripbuk and Scarlette Says ended up on the BBC 1Xtra playlist. He also landed The Roving Crows a place on tour with Jamie Cullum, AKA George two spots on the Radio 1 playlist, as well as a place on stage at Glastonbury and Radio 2’s Live in Hyde Park. He also championed Cherryshoes to T In The Park, Sœur to Reading + Leeds plus Remi Harris to the Montreal Jazz Festival.

As an active musician, Andrew’s toured with rappers, saxophonists and percussionists, while playing live keys to create new interesting mashups of well-known songs. He’s also produced a number of dance tracks with musicians he’s met during his career – including Nigel Clark of Dodgy – many of which are featured in his club sets.

WATCH FOOTAGE FROM THE EVENT 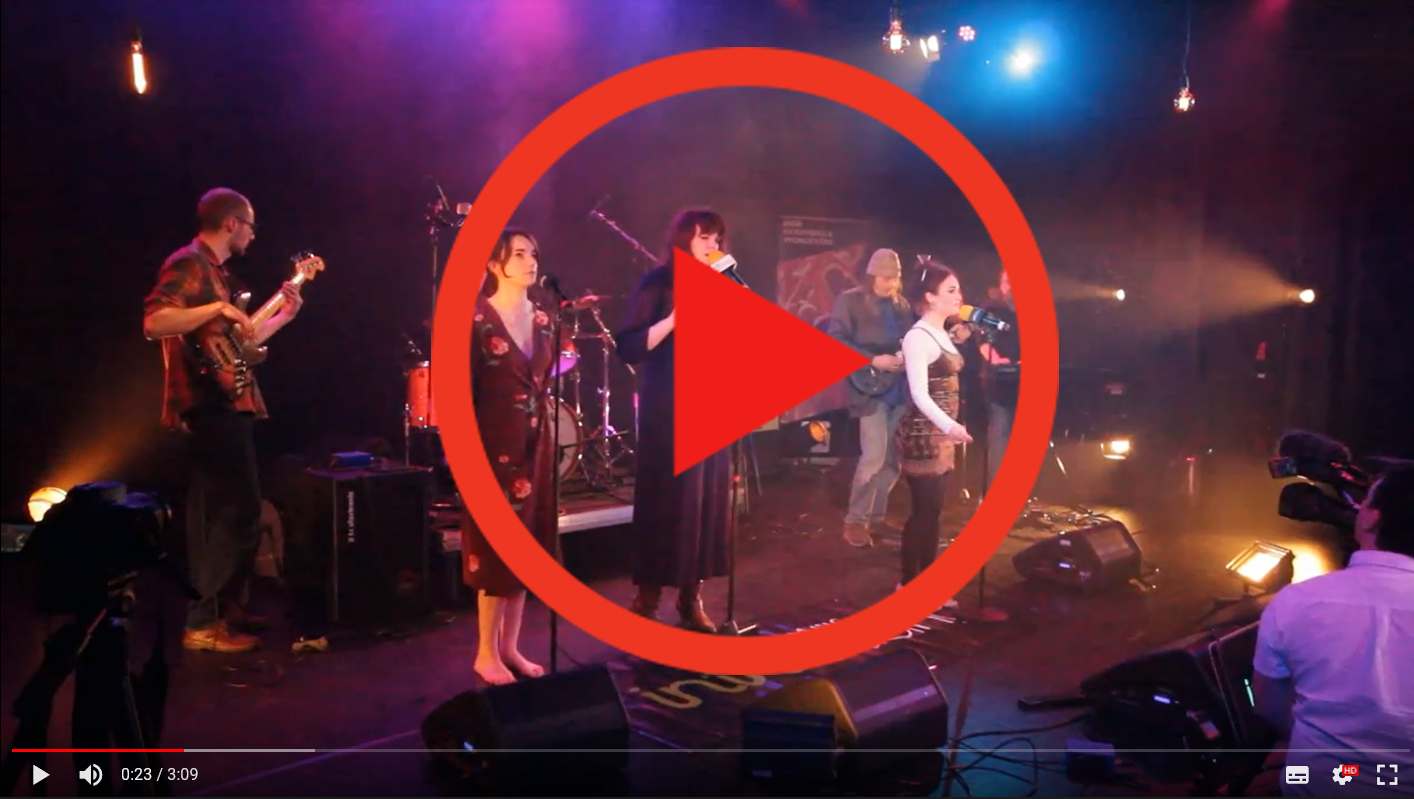 Tomorrow, we’ve got the gig review for you! Make sure you check back!