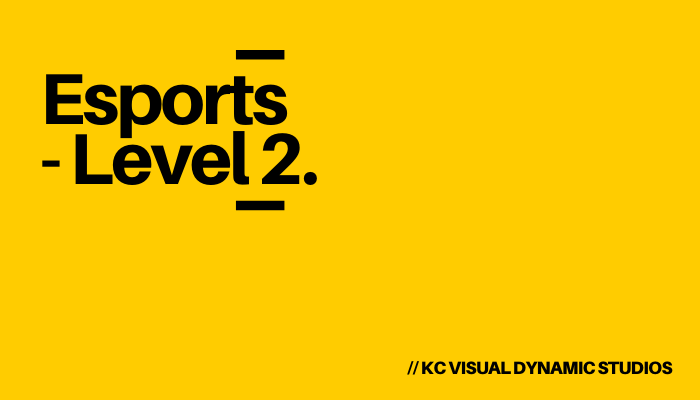 This brand new course aims to focus on skills needed to break into the Esports Industry. There are a large variety of roles within this area in order to broadcast, host and play these huge games that are presented to a large audience. This course ranges from planning an Esports event to understanding how competitive gaming worrks and how the teams function. As part of this course you'll have chance to design your own game and character!