Another student, Jessica Langridge, 18, who is on a Level 2 apprenticeship, won the student of the year award. She studied at the College for one day a week and also worked at Salon 2000 in Stourbridge. She won after being nominated for the award by the salon and its clients.

Kate Williams, Programme Leader said: “I am delighted with both of the awards which show how our students can compete with the best in the country even when they are as young as Elisha and being part of the NHF’s artistic team will enable her to hone her skills and head for a top job”.

“Both of the students are proof that if people want to train for a career in hairdressing, Kidderminster College is the place to go,” she added.

Kidderminster College was also nominated for the College of the Year award, an accolade they have won previously.

The awards were presented at Edgbaston Cricket Ground in Birmingham. 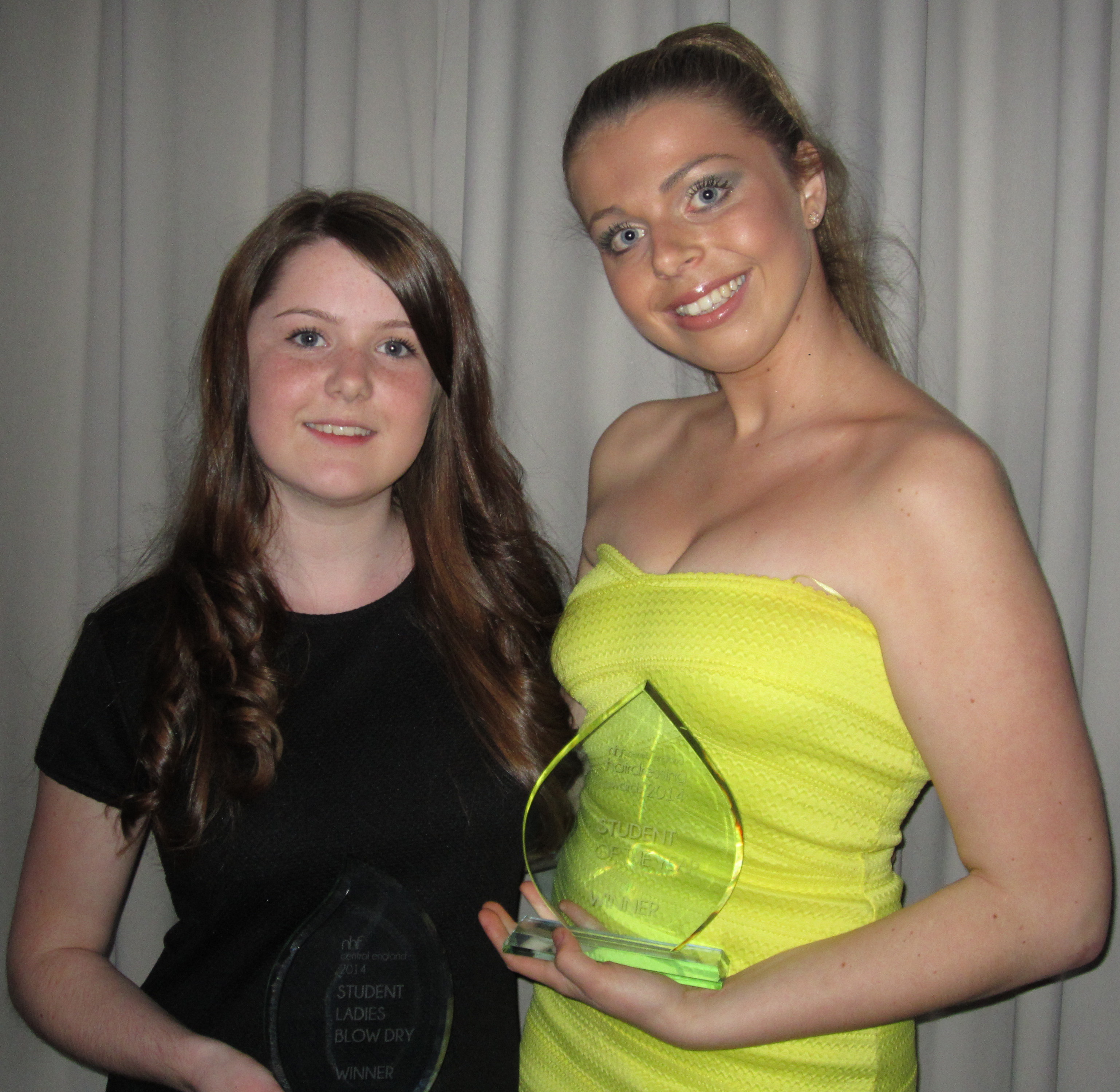