Asia are an English progressive rock band formed in London in 1981. The most commercially successful line-up was its original, which was a super group of four members of different progressive rock bands of the 1970s, including lead vocalist and bassist John Wetton of King Crimson, guitarist Steve Howe of Yes, keyboardist Geoff Downes of Yes and The Buggles, and drummer Carl Palmer of Emerson, Lake & Palmer. Their debut album, Asia, released in 1982, remains their best selling album and went to number one in several countries.

The band has undergone multiple line-up changes during its history, but in 2006, the original line-up reunited. As a result, a band called Asia Featuring John Payne exists as a continuation of John Payne’s career as Asia’s frontman from 1991 until Wetton’s return in 2006.[5] In 2013, Howe retired from the band to continue with Yes and pursue other projects, and was replaced by guitarist Sam Coulson, completing the current line-up. 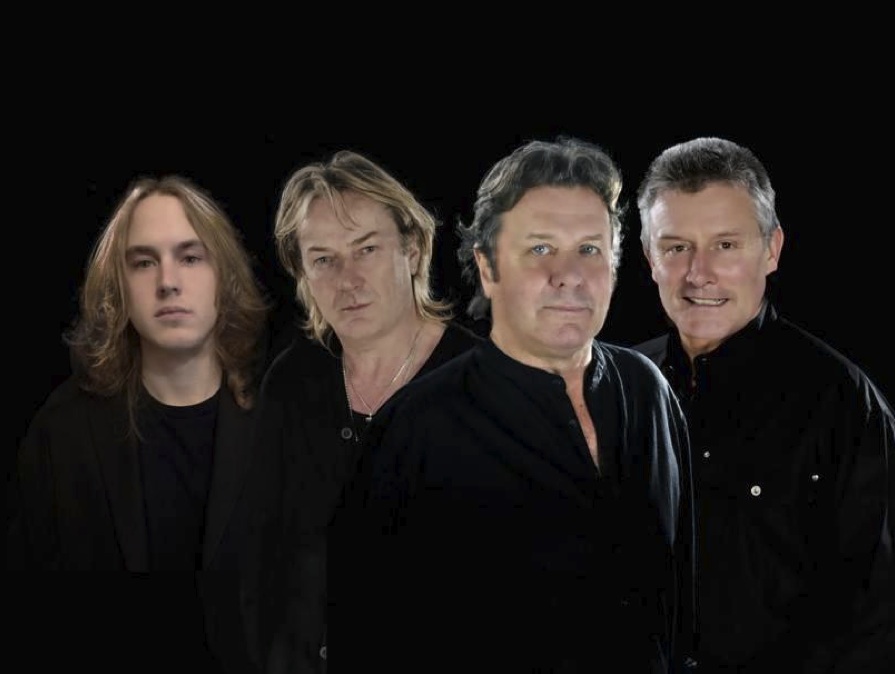 Keep up to date with everything that's happening at #TeamKC by checking in on our News Page! >>> https://t.co/WtJ4hvj013

Have you checked out our Enrichment Board? We've got the S.A.M.E Academey coming in, Basic Sign Language lessons an… https://t.co/fC3OnJuLg5

Have you got your tickets to our HND Music show 'MUSIC OUT OF TIME'? You can grab the last few on reception! https://t.co/rXC2Ysthcb