Sport student Ryan Wheldon has not only been offered a contract with Worcestershire County Cricket Club (WCCC), but also a scholarship at University.

Ryan, who is in his second year of the Level 3 Sport (Outdoor Activities) course, joined the Worcestershire Cricket Club Academy after the 2015 season, initially as a member of the Emerging Player Programme. At the end of the 2016 season he progressed to the Elite Player Group which is where he is placed now. The Elite Player Group is a group of players that train alongside the full Academy group, who WCCC hope will progress to full academy players.

Ryan was selected from a large number of budding youth cricketers, and he now has the potential to play professional cricket for the first team and potentially, his country.

The reputation of WCCC being a club that provides opportunities to young players continues to grow. The club has made a conscious effort to invest in developing home grown players, with support from local schools, satellite academies and the Worcestershire Cricket Board. The academy programme continues to identify and develop players from across the region.

Ryan, along with another youth player, is delighted that he has also been offered a scholarship at University College Worcester, where he can choose to study any area in sport as a degree.

Verity Perry, Course Leader for Sport and Exercise Science said: “It has been an absolute privilege to teach Ryan and be part of his journey thus far. With such assured skills in cricket and excellent personal qualities, it is no surprise that this has been recognised by WCCC.”

“I have no doubts that Ryan will bring to the club everything that has made him such a pleasure to teach at Kidderminster College.” 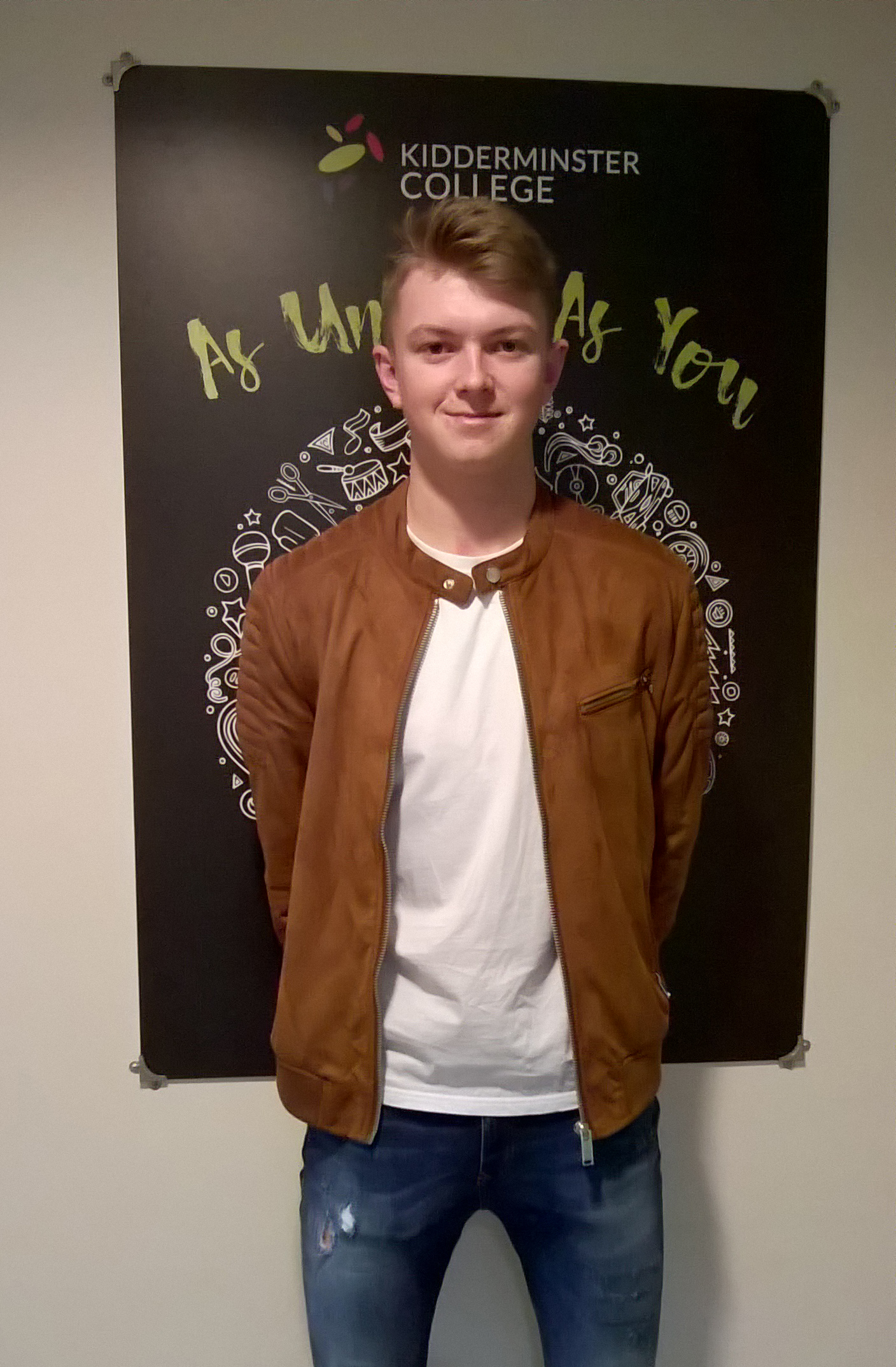 Take a look at what Joe, one of our Motor Vehicle Level 2 students has been up to over lockdown >>>… https://t.co/PdDABmRYtY

Have you seen our Apprenticeships Team's latest collaboration? Working with the Wire Forest District Council for th… https://t.co/1QlTLGxoqC