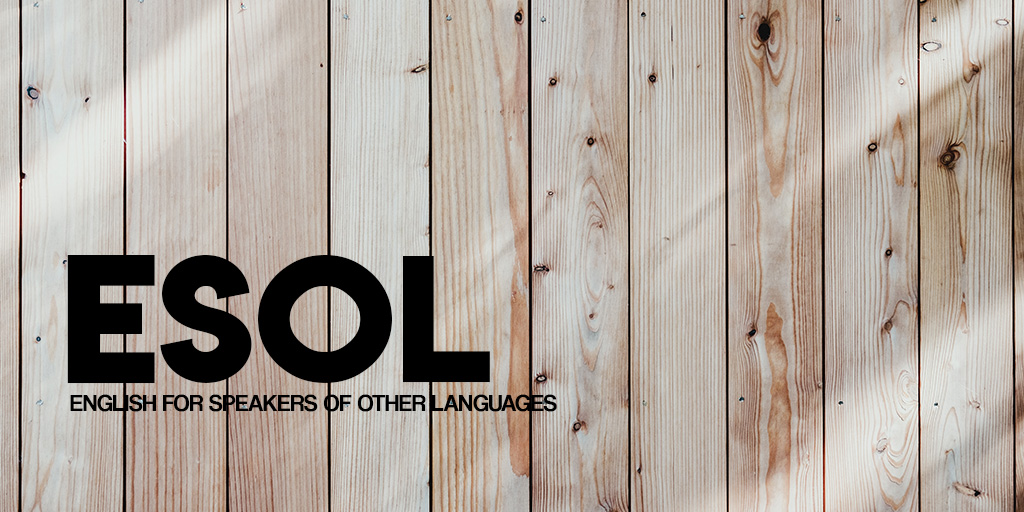 Rasha Albiek was originally born in Latakia in Syria and managed to complete ninth grade education before having to leave due to her family’s financial situation. The war began and she lost her baby and her brother before deciding to leave her homeland with her husband as life was very hard for them.

They moved to Lebanon and lived there for five years but life was even harder there as they could only earn enough money for rent and nothing else. Her two children were born there but life continued to be difficult as there was much racial tension against them from the local people, who saw them only as refugees and wanted them to leave.

At the end of 2016 UNICEF helped them with a resettlement programme to the UK where she is very happy that they are no longer labelled refugees.

She has not seen her family since 2012 and her mother has never seen her two granddaughters.

Rasha’s dream is to complete her own education and she is also a strong role model for her two daughters. She hopes to be able to work as a volunteer with refugees and children after completing her English studies at Kidderminster College. 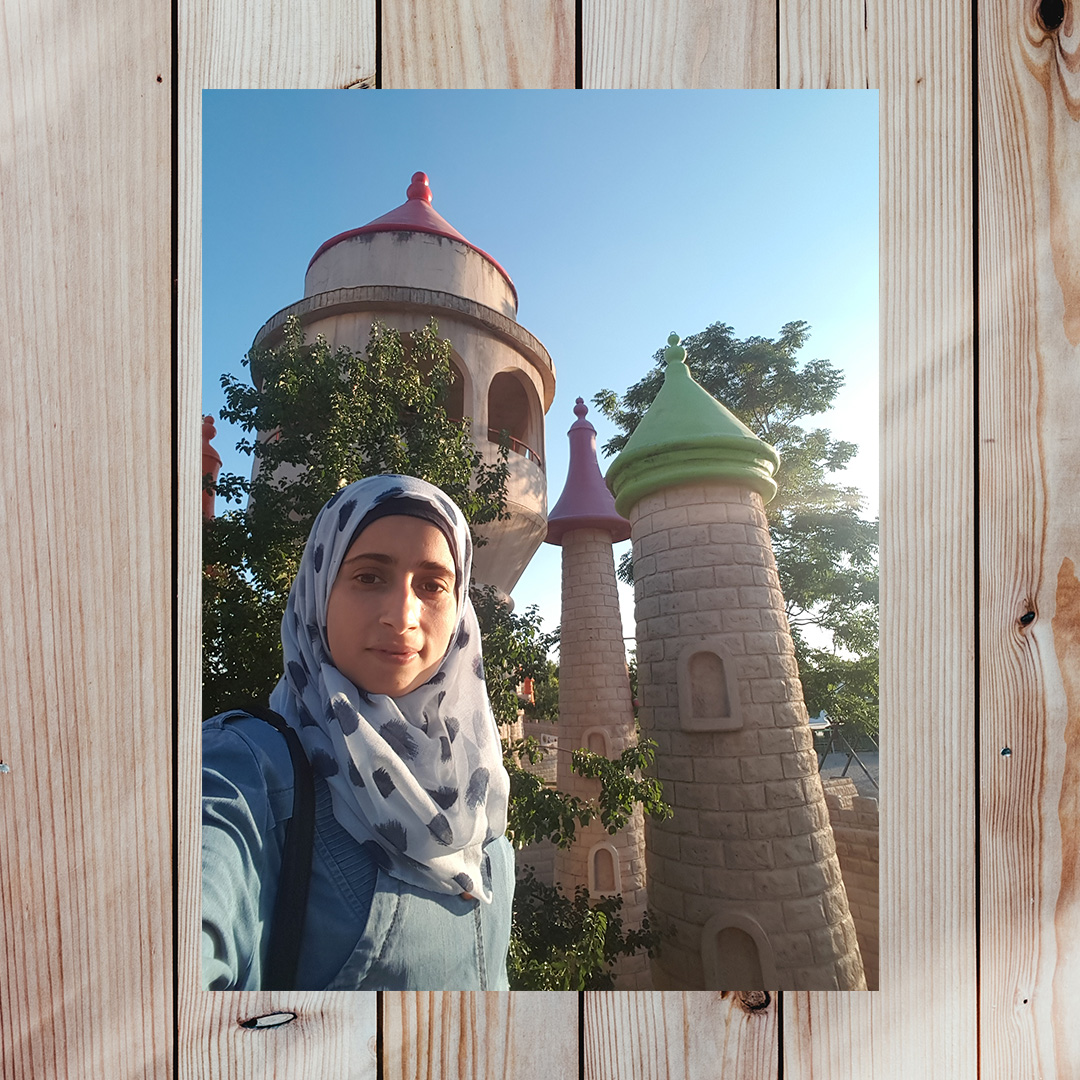