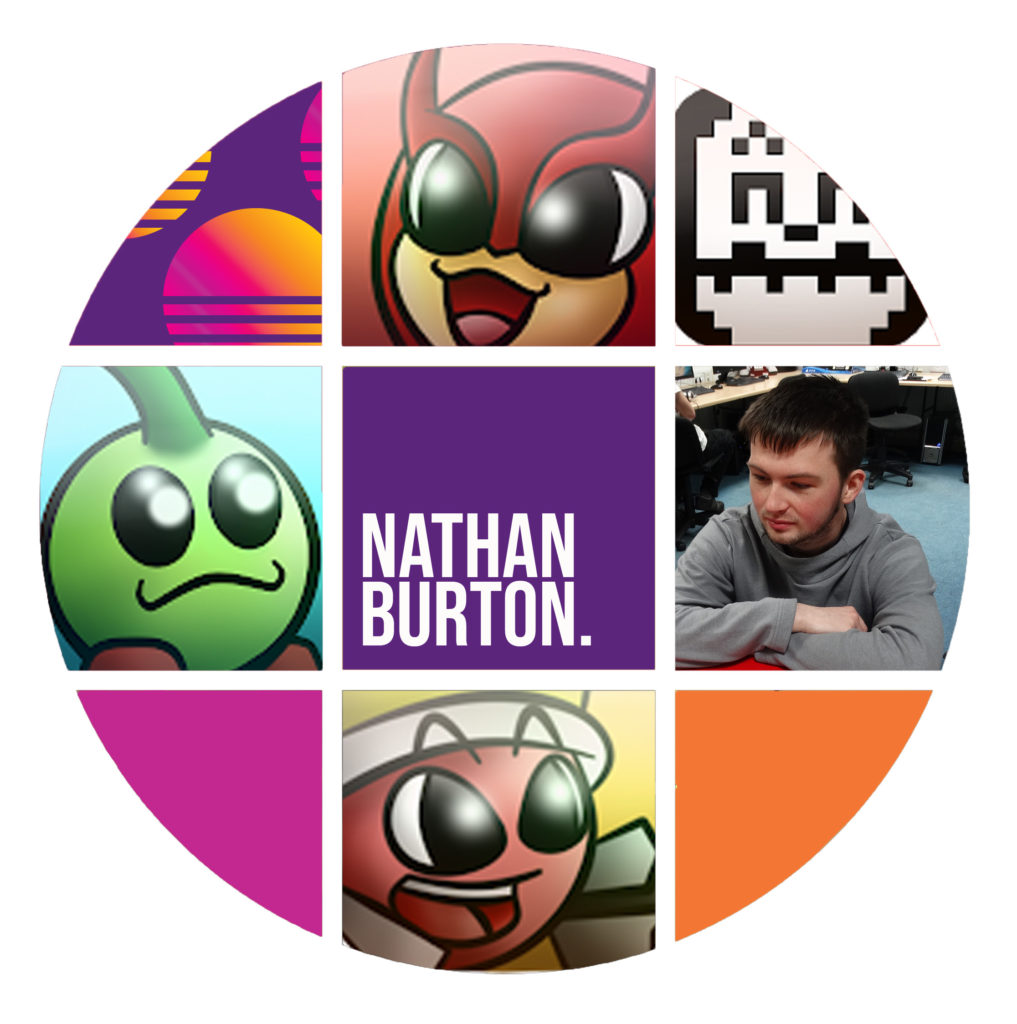 Nathan Burton came from Scotland to enrol on the Level 2 Games Development course and is now in his final year of Level 3. He has improved his art skills massively during his time here. In January he uploaded an app to the Android app store called Circle Saviour and he is currently working on a second app called Head Cannon, due to be uploaded later in the year.

During his time at College he has grown in confidence and is happy to share his work with others, whereas before he lacked in confidence.

Nathan said: “I learned a lot on the course. I learned enough to go ahead and make my own games and release them.” He is currently looking at a career in Indie Games/ Mobile Gaming.

Games Development Tutor, Zara Sharma said:”We’ve seen Nathan improve so much over the three years he has been with us. He started on the level two course and progressed through the full level three course. During that time his confidence and communication skills have improved massively alongside the industry specific skills. He has a great work ethic and does so much work outside of college independently to build on what he has learned in the classroom. He’s about to move on to University and we wish him the best for the future.” 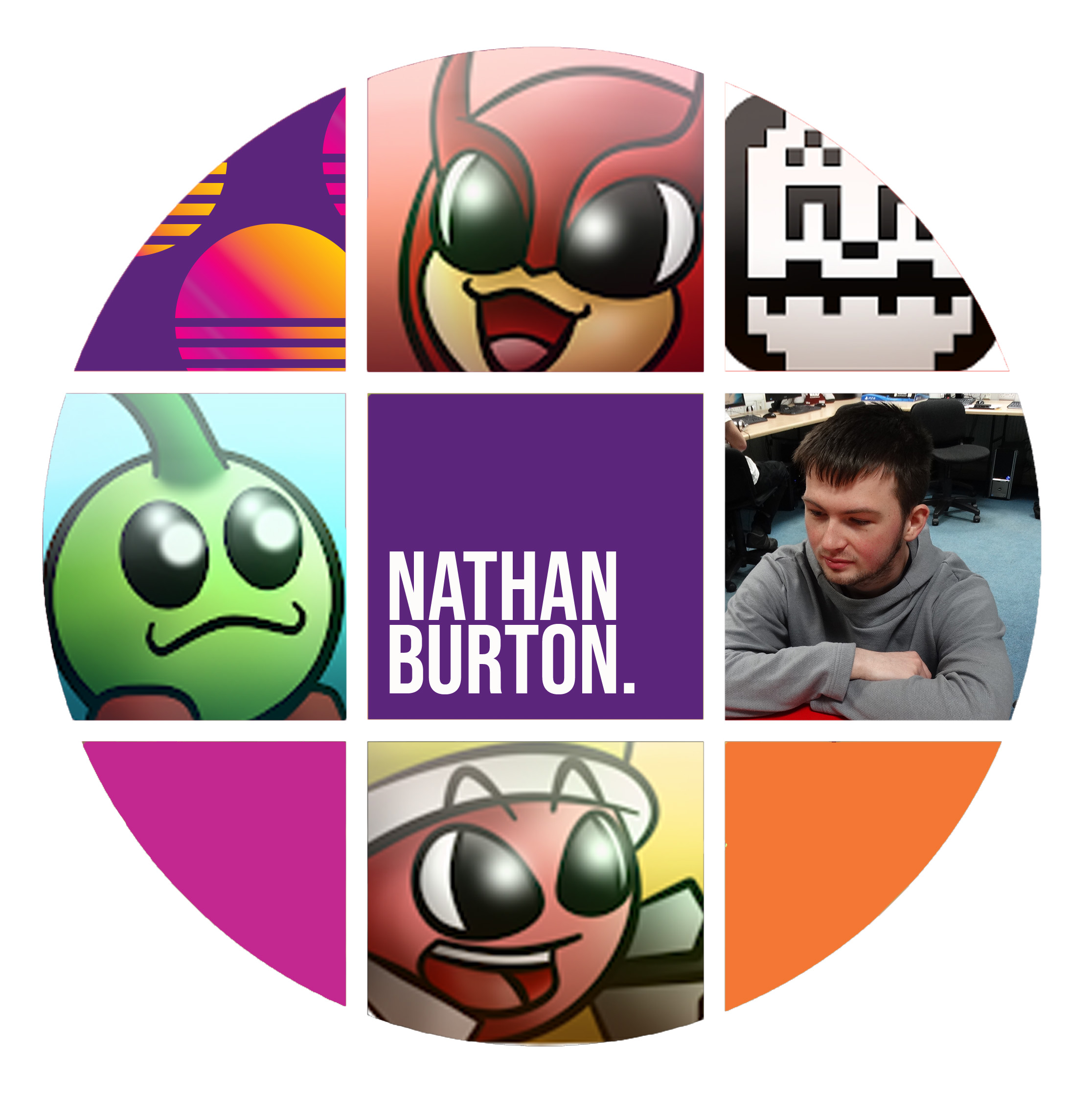