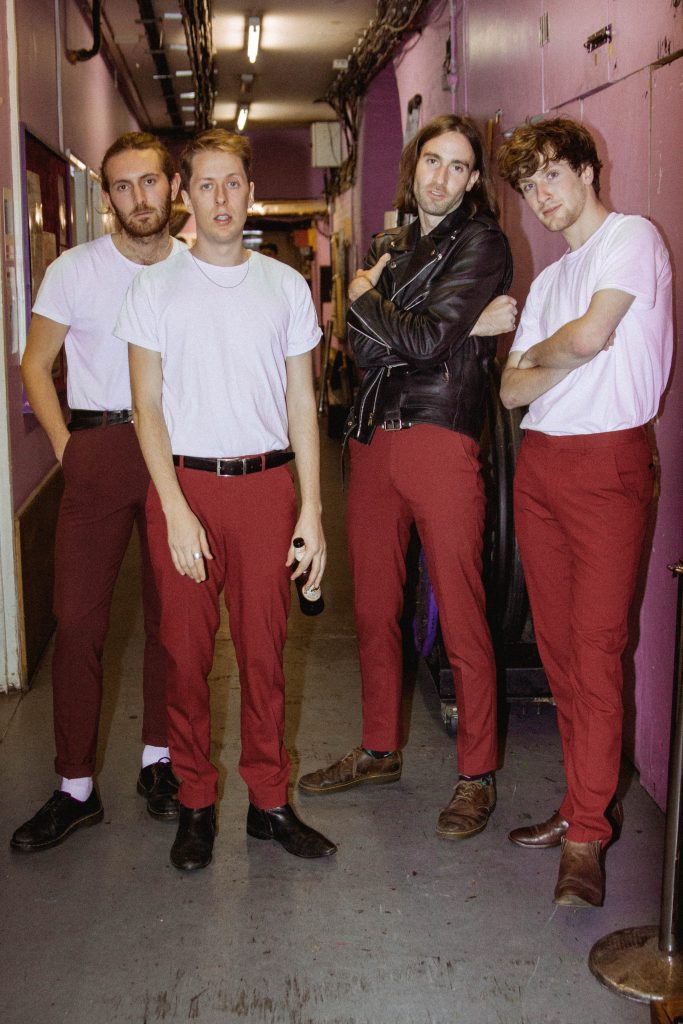 We caught up with HND Music Performance Learner Max Killing after he played in London with his band The Americas!

Hi Max, what course and level are you studying here?

How are you finding it?

I’m really enjoying the tuition I am receiving at the moment. There are loads of different aspects of the course to love and something for everyone. I have been pushed to work to the best of my abilities and I have been given creative freedom with music.

Why did you choose Kiddy College?

I chose Kidderminster College because it was recommended to me by a friend. I didn’t realise the professionalism of the tuition and the course content until my first few weeks in attendance. I was sure this was the right place for me.

How did you land the role in The Americas?

I landed the role in The Americas after an audition a few months back. I already knew the guys in the band from gigging in my other band (Junior Weeb) and after 3 or 4 rehearsal sessions they decided to give me the gig in London.

What instrument do you play?

I play bass guitar and I sing. I also play guitar and a bit of keys here and there.

Where else have you played?

My first gig with the band was at Heaven in London. We played a sold out show supporting Barns Courtney who had just come off a tour with The Wombats in the U.S. We also played at Wharf Chambers in Leeds and a sold out show at Café Totem in Sheffield which we both incredibly sweaty gigs. We have tickets for our next show at Heroes in Worcester available on The Americas’ FB page. 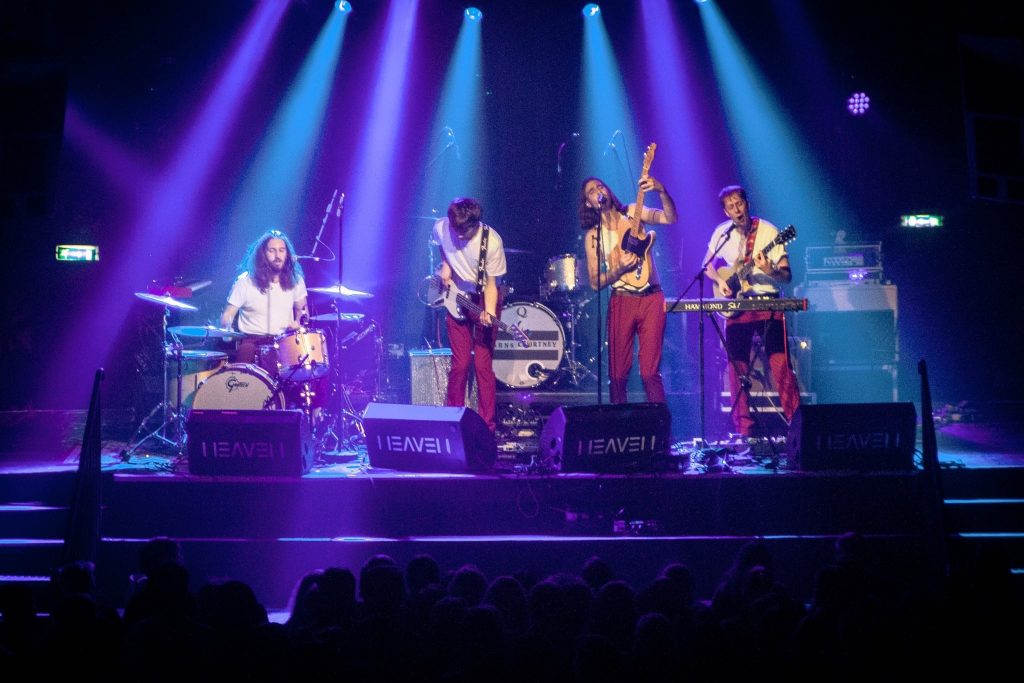 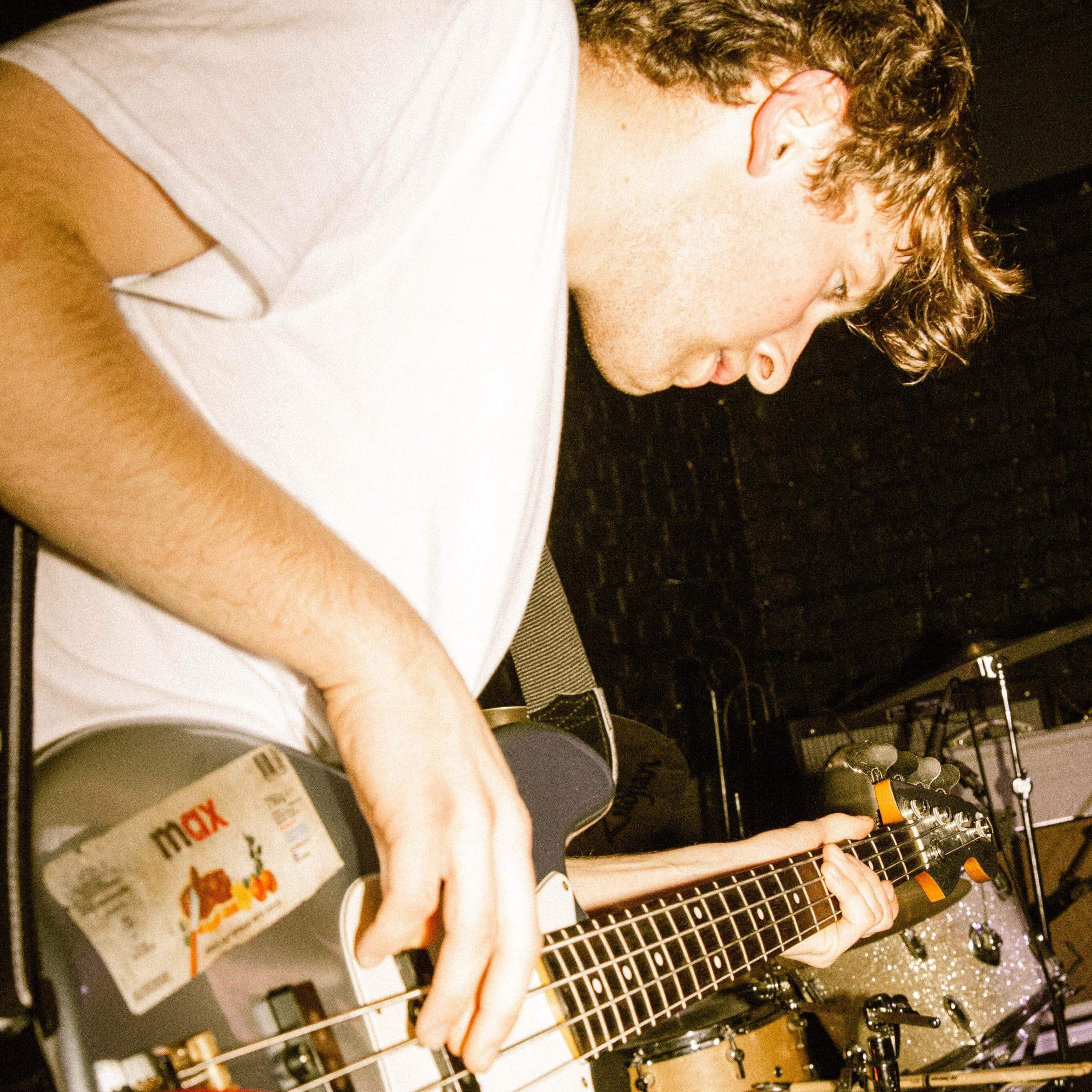 RT @emilyjcollis: An update from @WMerciaPolice on floods in #Bewdley, where the River Severn is still rising. Live updates here https://t.…

We're inclined to say yes, we may have had far too many pancakes last night! https://t.co/6lJbUXhIJc