Originally from Worcestershire, Kimberley trained at Middlesex University where she graduated in 2008 with a first class BA Honours Degree in Dance. Prior to this, in 2007, she studied at Goucher College, Maryland, USA, which gave her the opportunity to attend the Martha Graham Centre of Contemporary Dance in New York.

Kimberley then joined ‘C-12 Dance Theatre’ in March 2008 and has performed with the company many times over the past eight years in works such as The Chair at the Edinburgh Fringe Festival (2009) and most recently in the UK national tour of Shhh! (2016).

She has further performed with various other professional dance companies including ‘Fast Forward Graduate Company’, ‘Attik Dance’ and ‘Neshima Dance Company’. Kimberley has also worked as a choreographer on several community based projects, including The Great Train Dance by the ‘Rosie Kay Dance Company’ (2011), and Let’s Dance a choreographic commission for ‘Dance Digital’; a mass participation event that was part of BIG DANCE 2012, in the East of England.

In 2014, Kimberley gained Arts Council Funding to create her first independent commission In Transit, which was performed at the EMERGE platform in London.

Kimberley has taught at the college for ten years. As a freelance dance artist, she continues to perform and teach in various locations around the UK. She has always enjoyed encouraging people to find their true potential as performers, whether it be to help someone attain their dream career or to inspire those who dance as a passionate hobby. 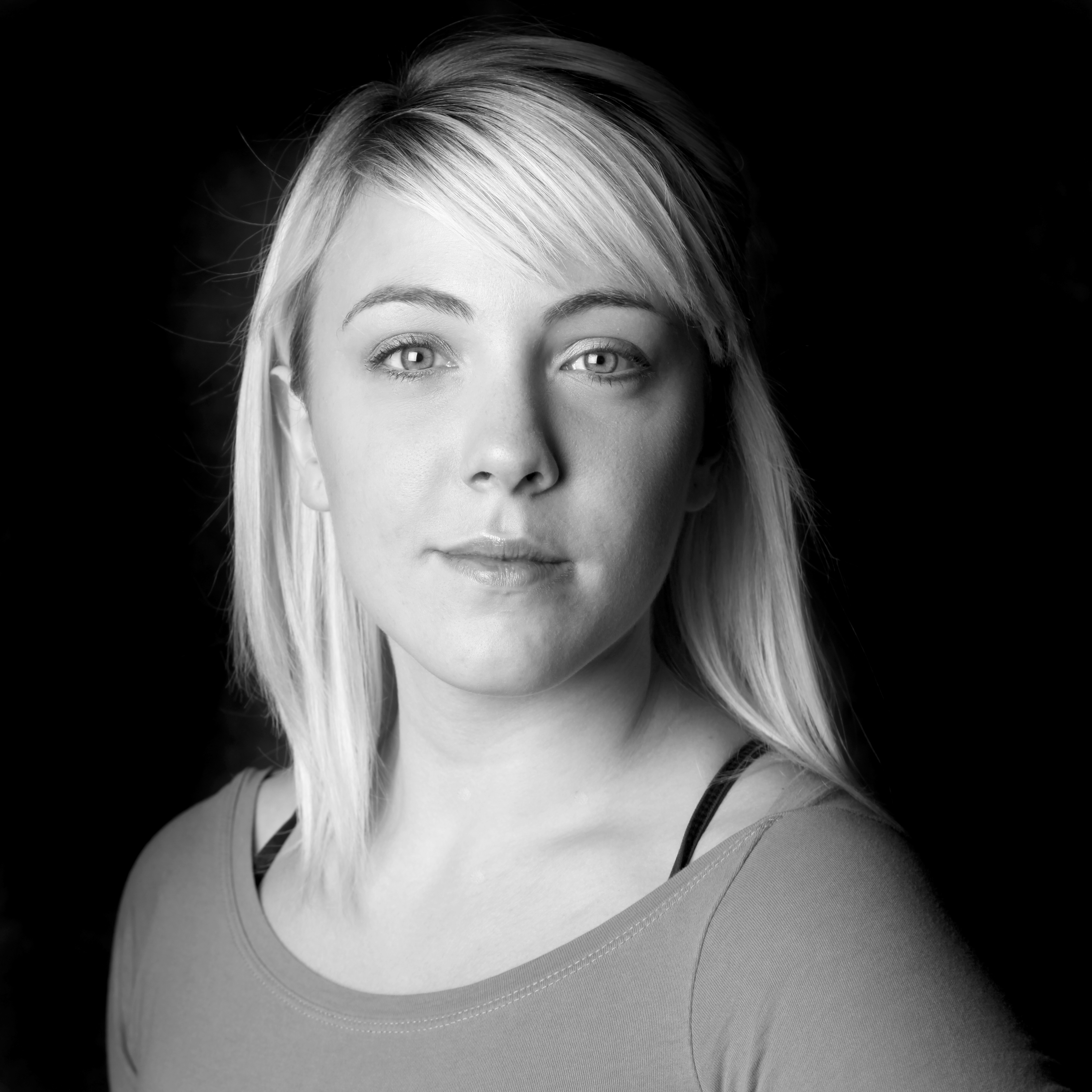