Hannah Smith had previously studied at Stourport Sixth Form and having become disillusioned with life there, she joined the Public Services Course at Kidderminster College in September 2014. From day 1 Hannah had a clear view of her career choice which was to join the Military. The following two years saw Hannah fully commit to life at Kidderminster College. Her dedication to her course resulted in her achieving the highest possible grade of D*D*D*, which meant that she had received Distinctions in all 18 academic and practical units.

Course Leader Paul Tonks said “Although we have a number of students who achieve these grades, Hannah had such determination to do her best and succeed, it is no surprise to me that she has achieved her goal of joining the Military Police within the RAF. Hannah was a joy to teach and I have no doubt she will achieve the success she deserves in her career.”

Hannah said at the end of her course
“So two years ago I was told by Stourport sixth form that leaving them would be the biggest mistake however after two years at Kidderminster College I’m actually proud to say I’ve left with the highest grade possible and the best memories! They’ve offered me so many opportunities that Stourport never could have! I’ve had the most amazing tutors who have supported me though every step and helped me learn so much more about the public services, taking us on endless amounts of trips! I’m gutted to be leaving, I’ve made so many good friends over these past two years I hope everyone gets to where they want to be in the future”

Hannah has gone on to join the RAF and following completion of her initial training she began her Phase 2 training as a Police Officer. She has just successfully completed this and she has been posted to RAF Lossiemouth for active duty. Later this year she will commence her training as a Dog Handler.

Paul Tonks – Course Leader says “ I am so pleased for Hannah that she has gone on to achieve her goal of joining the RAF and the fact that she overcame several setbacks in her journey, she has also not forgotten her Kidderminster College roots. She has been back into college to speak to current learners about her experiences and the journey on the way to her current goal. She is a credit to herself and I am so proud of her and that we were able to be part of her journey.” 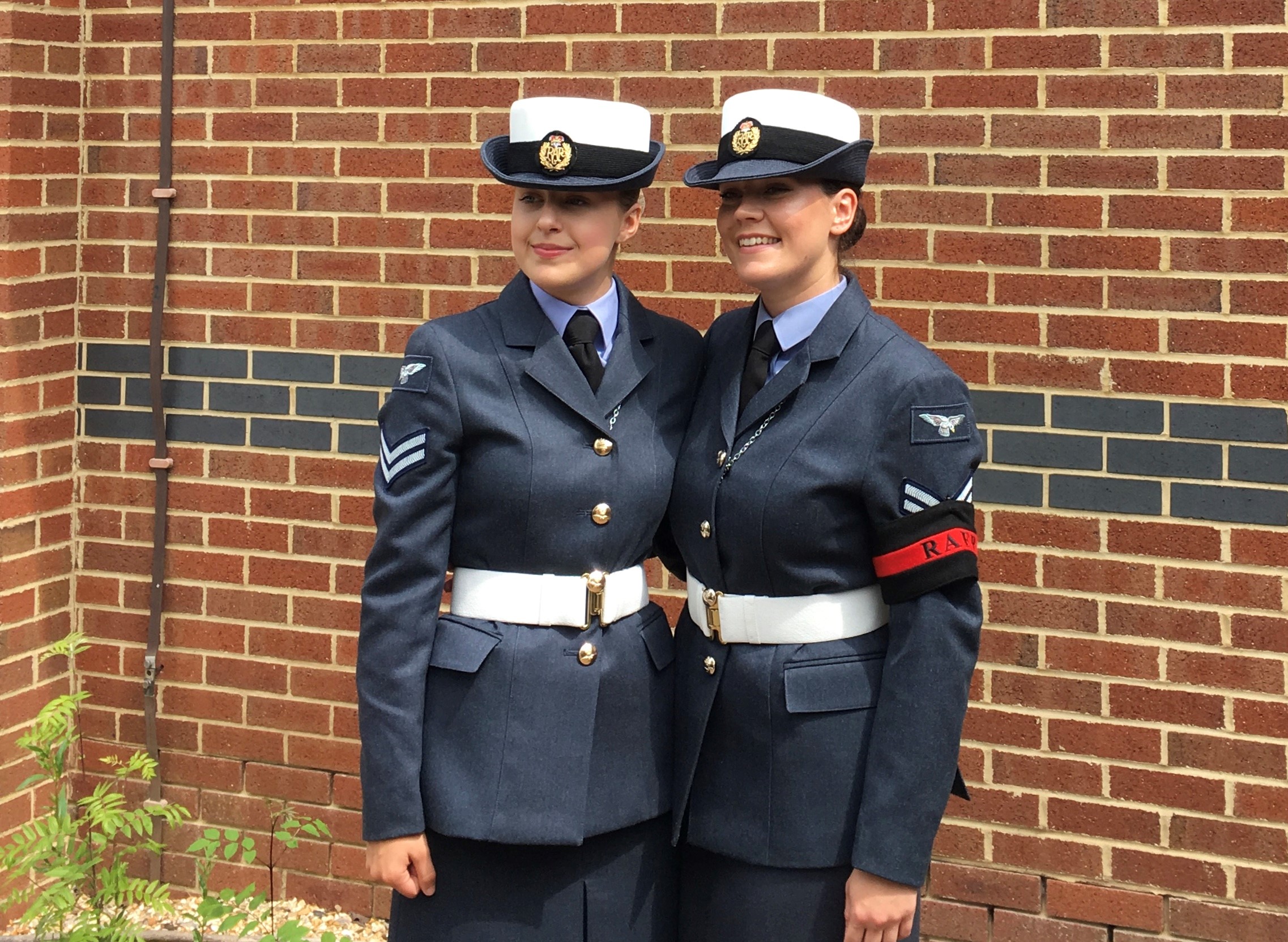 Have you checked out our Success Stories? Take a look at what our past students have got up to >>>>… https://t.co/oNVMIMU65M

Our Rob Collins will be walking from Wolverley to 10 Downing Street raising awareness for Mental Health in young pe… https://t.co/3uIaDtUzeu