Adam Walder was a student on Btec ND Music course. He is now one the biggest House music producers and DJs in the world. He has remixed and produced Basement Jaxx, Moby, Fat Boy Slim and Dirty Vegas.

His production contributions to the Black Eyed Peas album ‘The E.N.D.’ were further recognised by an ‘Album of the Year’ nomination and a ‘Best Pop Vocal Album’ award at the 52nd Annual Grammy’s. 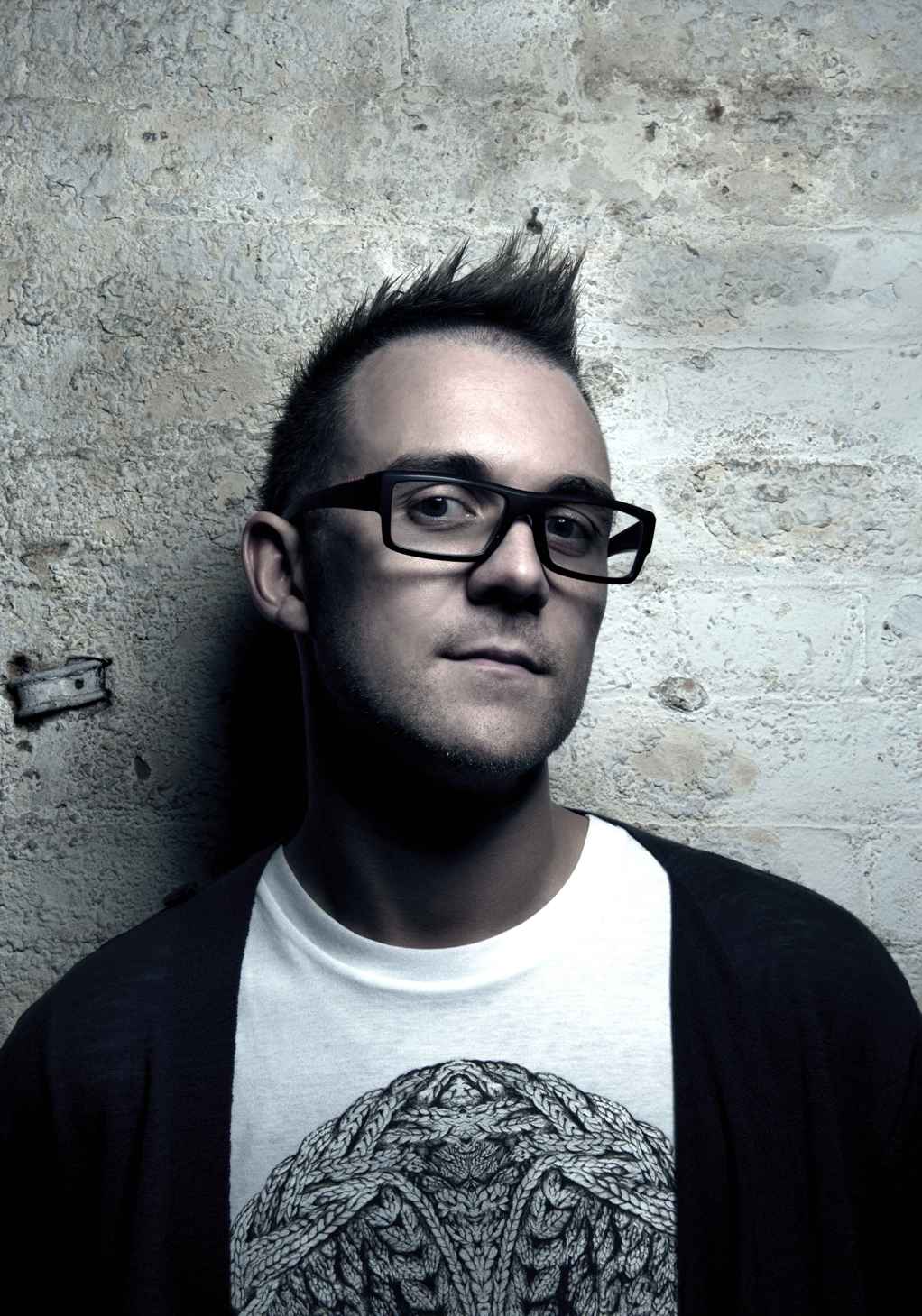