Davey Warsop studied the BTEC Level 3 Diploma in Music Technology here at Kidderminster College, which has set him on an amazing career path; he is now a singer, songwriter, producer, engineer and mixer. Originally from Birmingham, he currently lives and works in Los Angeles and Orange County, in Southern California. 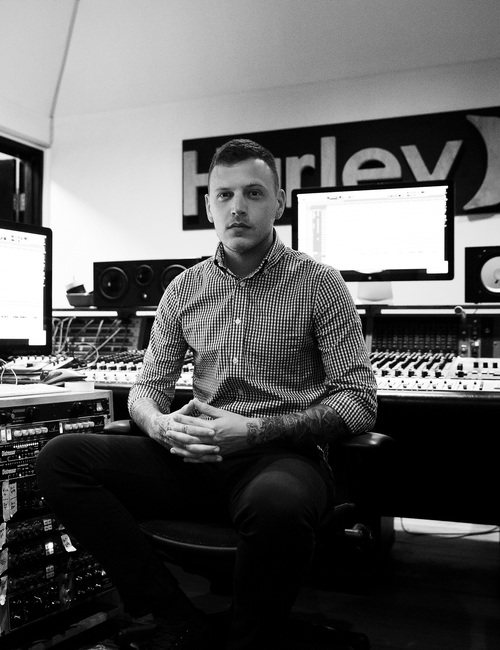