It all starts with Games Development….

After completing Games Development Diploma Level 3 at Kidderminster College, Charlie secured a coveted place at the University of Derby to study VFX and Post-Production and worked on the Lion King film.

“For the Lion King I worked on the FX part of the film this being ground interaction from the characters (sand kicks, dust, etc). I also worked on the rain coming down at the end of the film. As well as the mist/fog in the forest scene that showed the cloud of Mufasa. “ 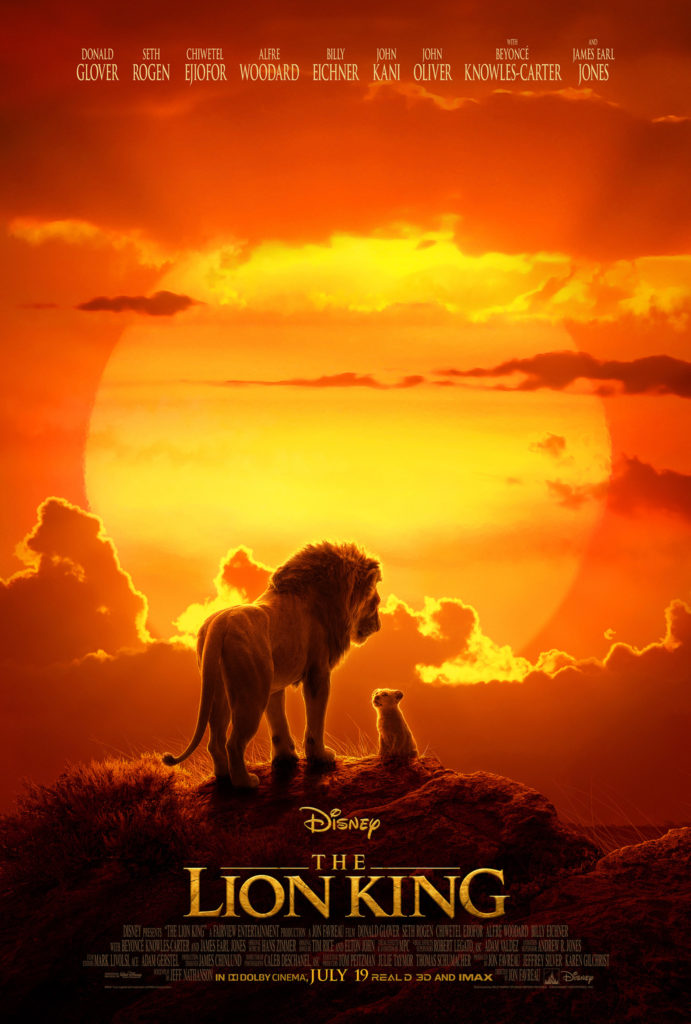 What I am currently doing is mostly freelance work for my own company ‘Aposlo Studio’ where we do adverts/ promotional videos, short films and 3D motion Graphics ! 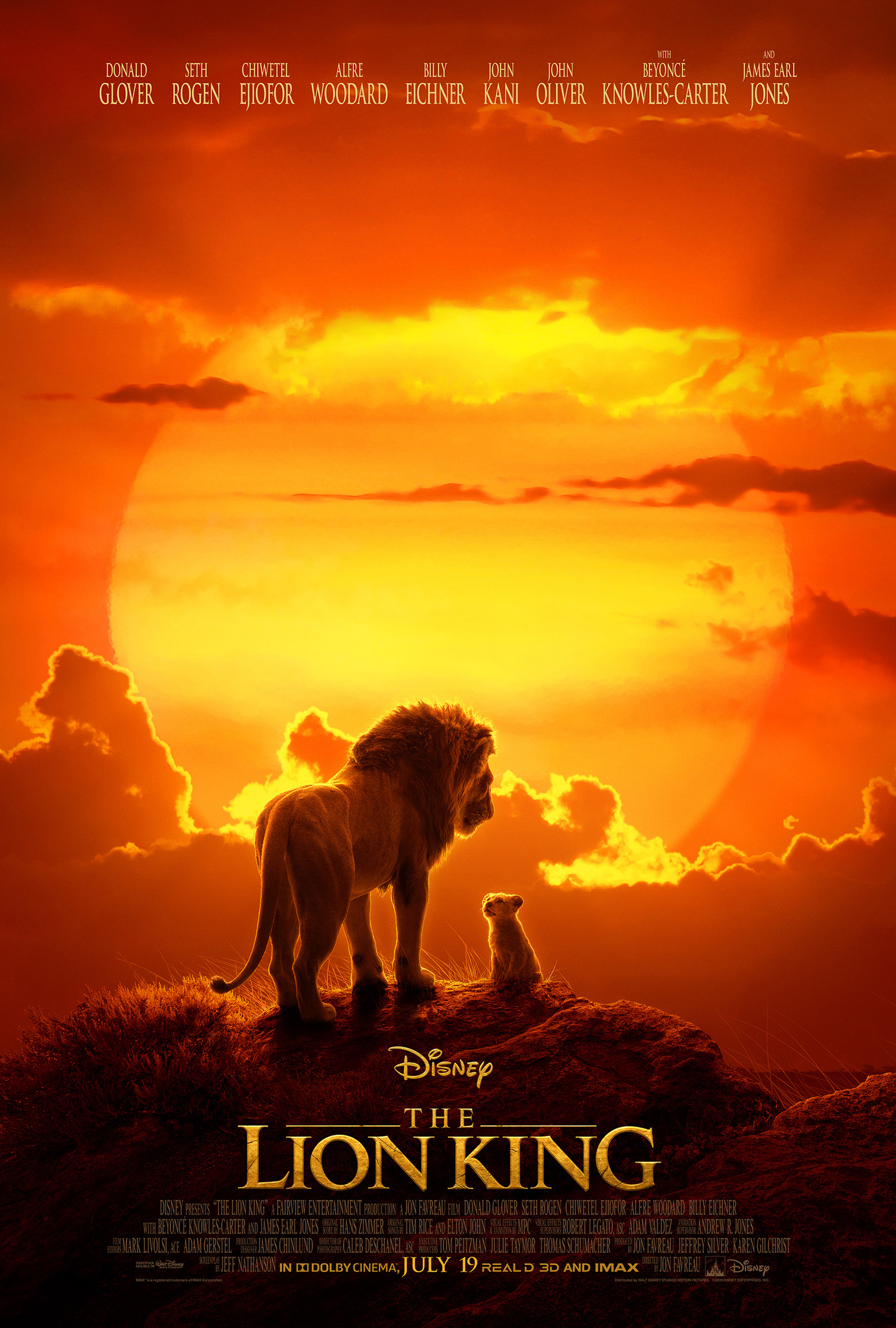