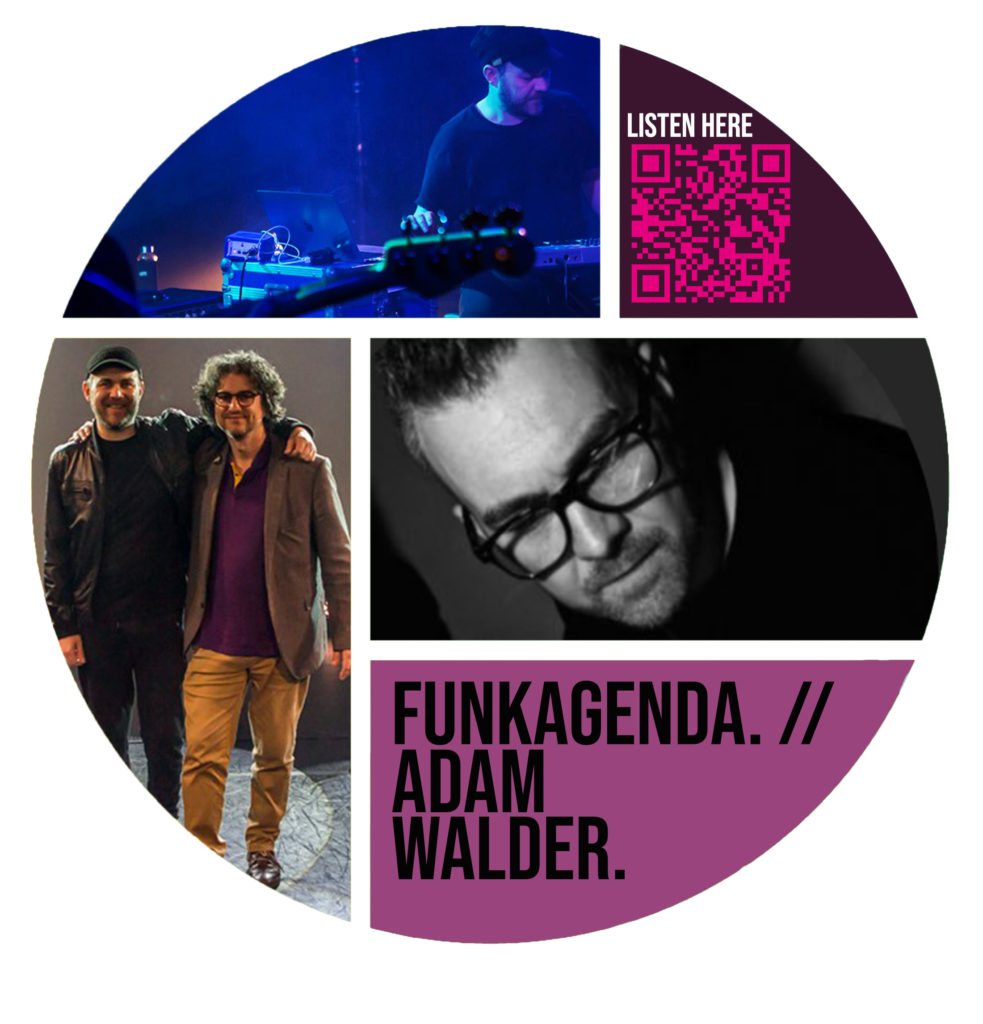 From the early roots of his West Midland’s studio, to pioneering releases through reputed major labels, Funkagenda’s stamp on dance music can be felt across Europe, North, Central & South America, the Middle East, Australia, Russia and Japan. A devoted passion for music, alongside an embrace of technology, has fortified Funkagenda as a vanguard of the ‘tough but melodic big room house sound’ – [- DJ Magazine].

Funkagenda is a DJ and producer who studied at Kidderminster College in the nineties and has gone to do great things.

Adam is known across the world as a house music producer and DJ. He has remixed artists including Basement Jaxx, Moby, Fat Boy Slim and Dirty Vegas. His production contributions to the Black Eyed Peas album ‘The E.N.D.’ were further recognised by an ‘Album of the Year’ nomination and a ‘Best Pop Vocal Album’ award at the 52nd Annual Grammy’s

Winning both the Ibiza DJ ‘Best Ibiza Track 2008’ and the Beatport ‘Best Tech House Track 2008’ award for his Man With The Red Face collaboration with Mark Knight, Funkagenda was also presented with the Ibiza DJ ‘Best Newcomer 2008’ and DJ Mag best break trough artist 2009 awards for his solo achievements. Authenticity and originality are his trademark, establishing Funkagenda a solid reputation as a innovative DJ/producer

Funkagenda’s first solo album was released on Toolroom Records in October ‘09 under the Toolroom Knights banner, consolidating a growing portfolio of success. Since the dominoes started to fall, Funkagenda has been a firmly fixed name across global music charts, regularly achieving Beatport No1 and Top 10 positions.

But in essence, Funkagenda’s deeply personal DJ sets and production have built the boy from the Black Country a rising international fan base. Accumulating fierce support both on and off the dance floor, from industry to individuals, Funkagenda continues to charge across the battlefields of dance; as a DJ, a producer and a fervent contributor to the world of music.

If Adam’s story has inspired you, check out our music courses HERE 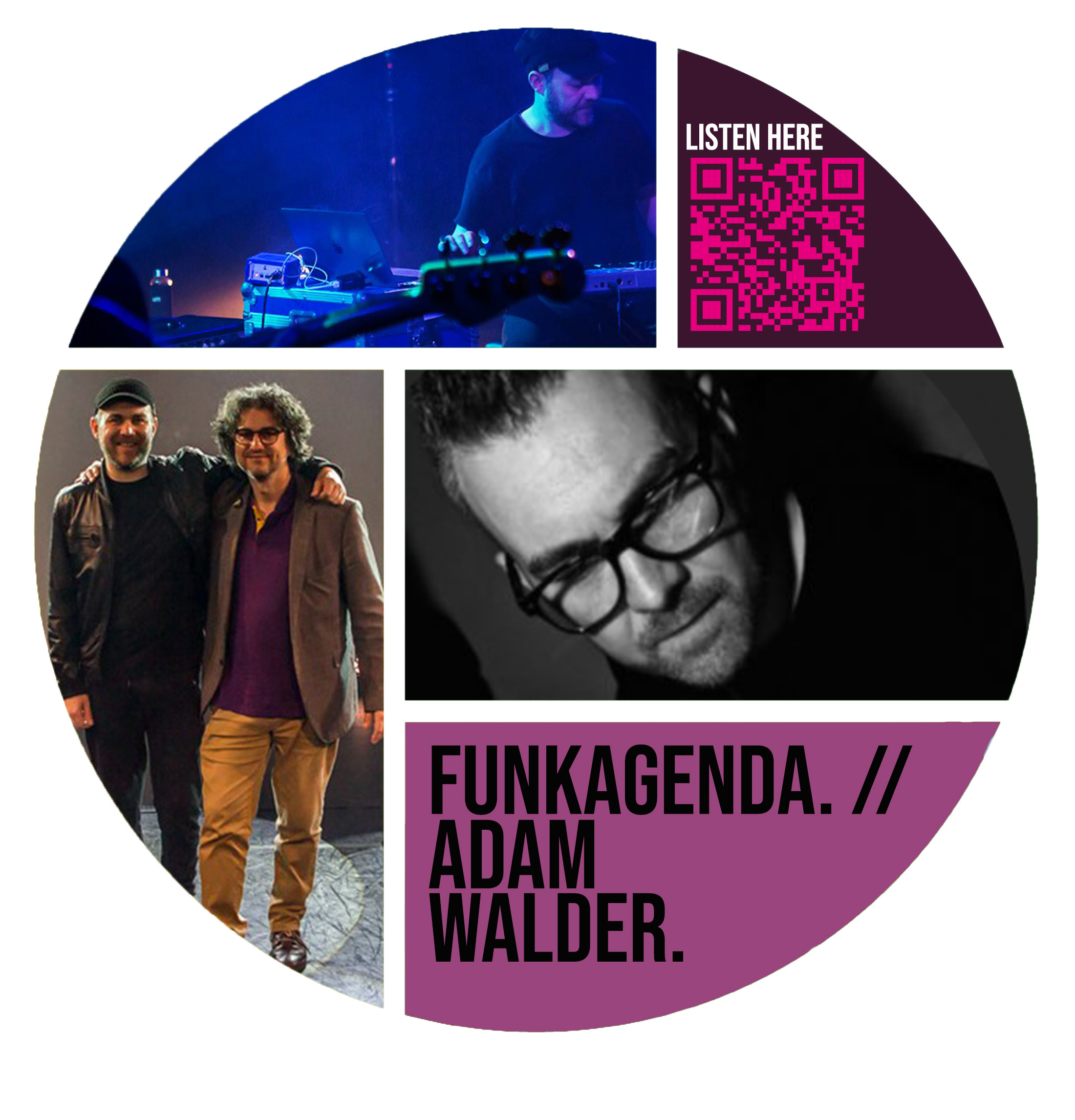